The Inwood Country Club golf course is steeped in history. It was the site of the 1921 PGA Championship, won by Walter Hagen, and the 1923 U.S. Open, where Bobby Jones captured his first major. More recently, Inwood has also hosted several metro area PGA championships. Since the mid-1990s the noted golf architect Tom Doak has been working to continuously improve the course. But more important than its storied history, the golf course is a challenging and immensely enjoyable course for members.

The closing hole at Inwood Country Club is perhaps the most famous finishing hole in the New York metropolitan area, not least because this was where, in 1923, Bobby Jones won his first Major championship, the US Open. “Shot of the Century” was how Golf Magazine described Jones’s 2-iron approach that finished 6 feet from the pin. Considering water cuts across the front and right side of the green, the approach to the 18th is not for the faint-heated. 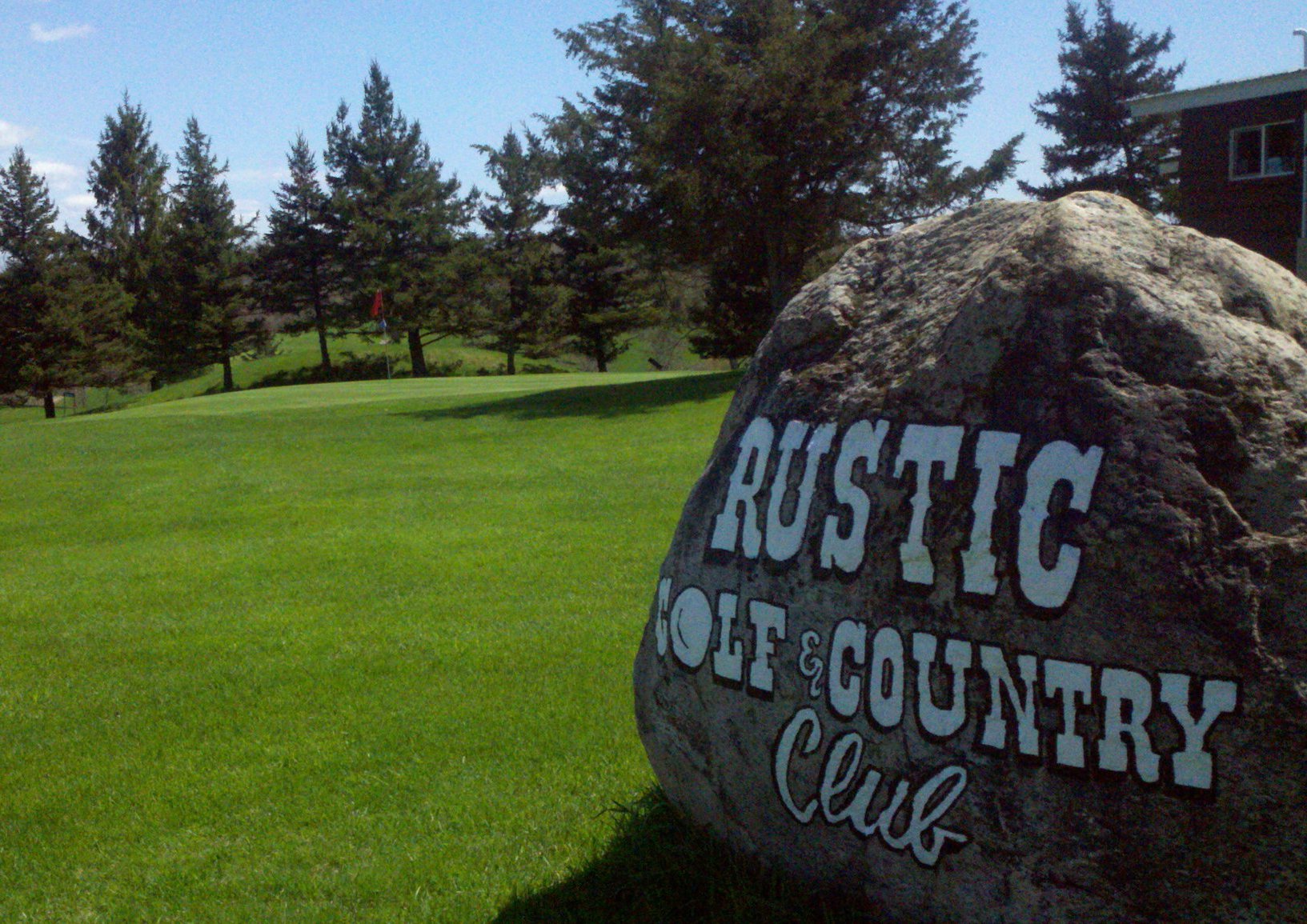 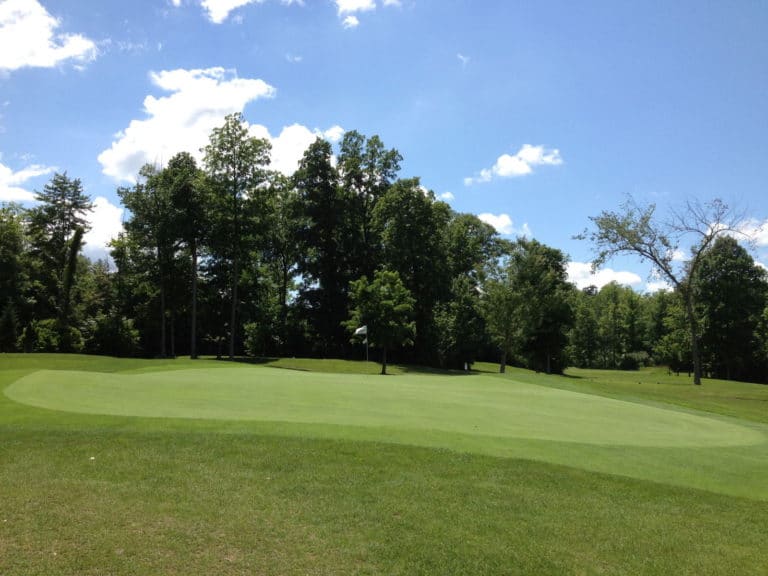 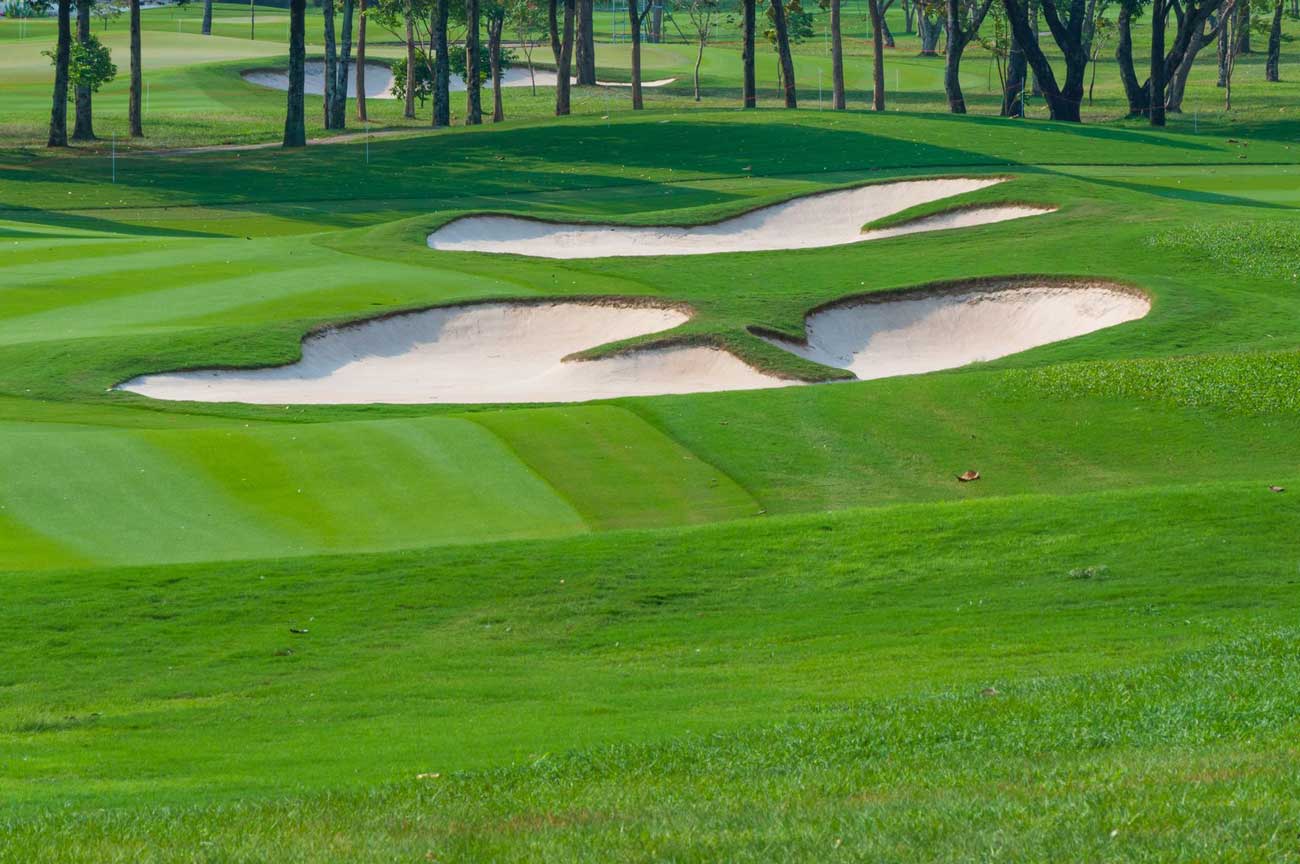