The Championship Course measures 6500 yards from the championship tee and features wide fairways, large greens with well placed bunkers and beautiful scenery. The coastline along this area of Oahu is probably the most beautiful on the island and just the drive around Koko Head Park is an adventure.
But even more fun is a round of golf on this challenging course, whether played from the regular or championship tees. Always in excellent condition, this popular Oceanside course boasts the largest greens in the state with deep bunkers surrounding the greens.

Every tee on the Championship Course offers a view of the Makapuu Cliffs, Pacific Ocean and the rugged eastern Oahu coastline. Wind is a significant factor of the Championship Course. They can take the spin off downwind shots and create a club selection problem on those holes where the golfer is playing into the wind. For most golfers who are not accustomed to playing the course, there is a tendency to under club on the ten holes which play into the wind. The Hawaii Kai Executive Course is 2223 yards, par 54 layout that is characterized by small, undulating and sloping greens. The design requires emphasis on the golfer’s putting and chipping skills, providing a challenge, even for the most advanced player.

This course snakes up the base of the Makapuu Cliffs, offering views from every hole of the extinct Koko Head Volcano and one the most picturesque coastlines on Oahu.
The greens are always in excellent condition at Hawaii Kai and tend to be fast especially in the summer months. Of course, tradewinds are always a factor.
During the winter season whales can often be seen in the water around Makapuu Cliff. 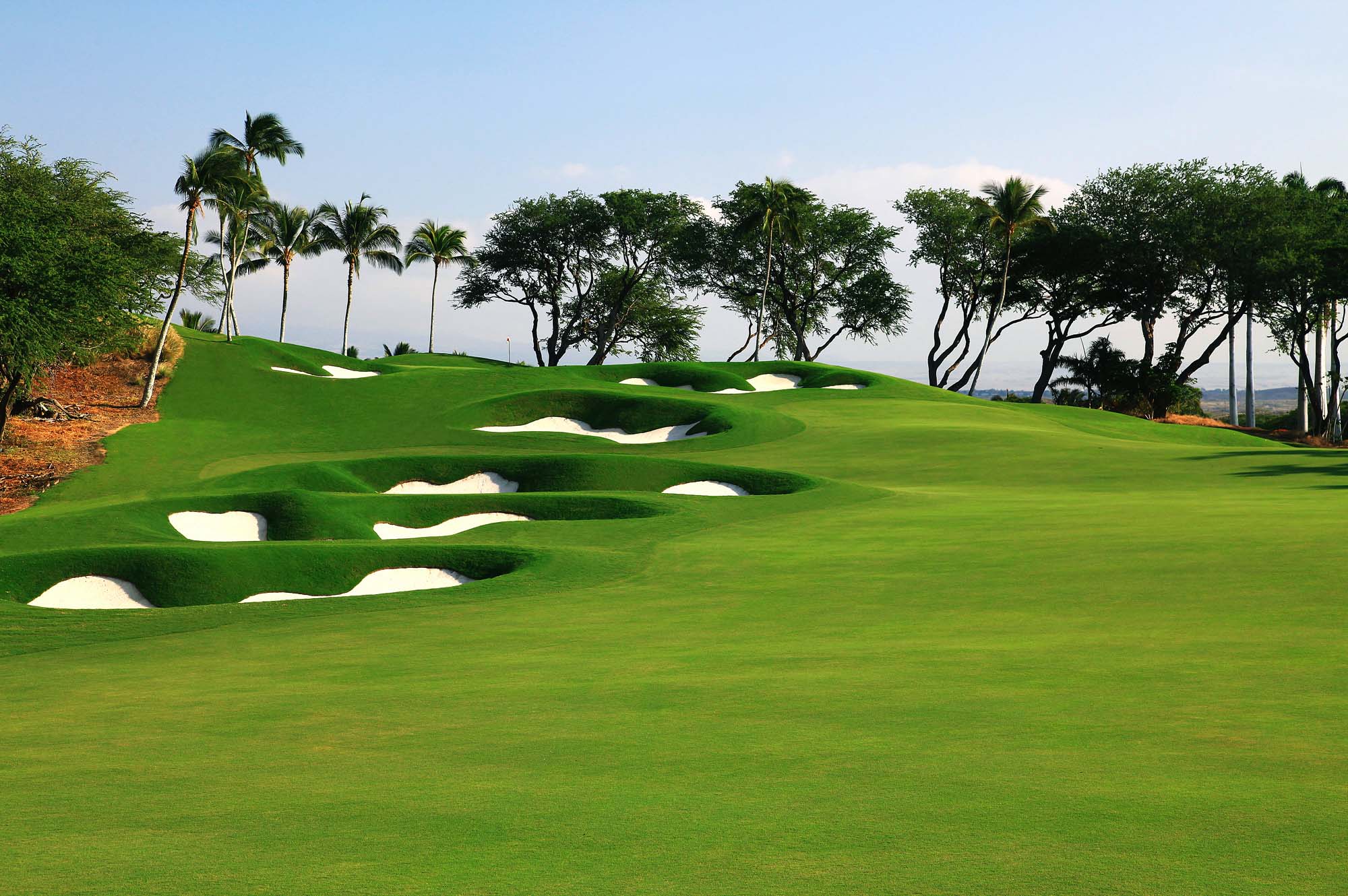 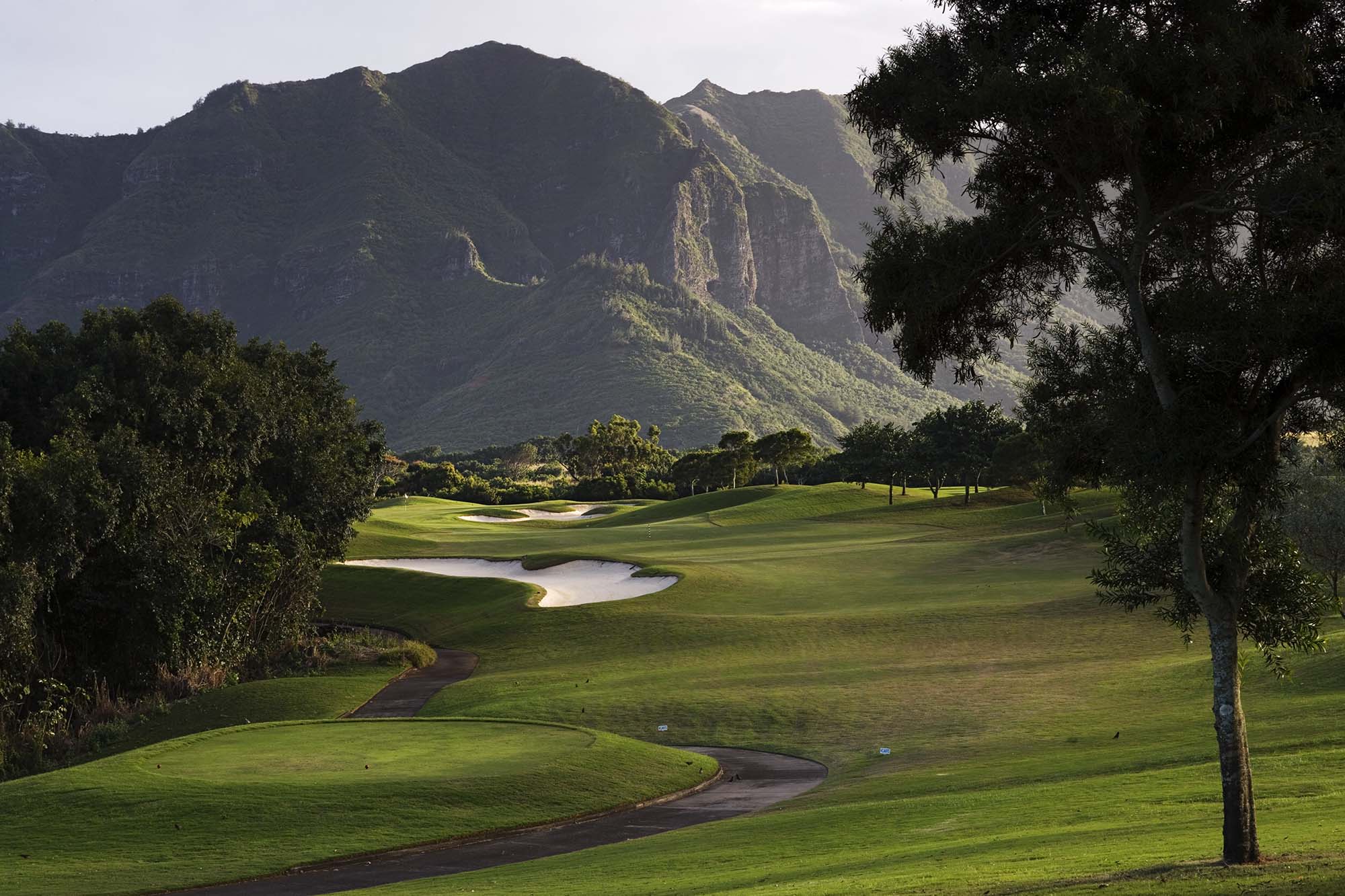 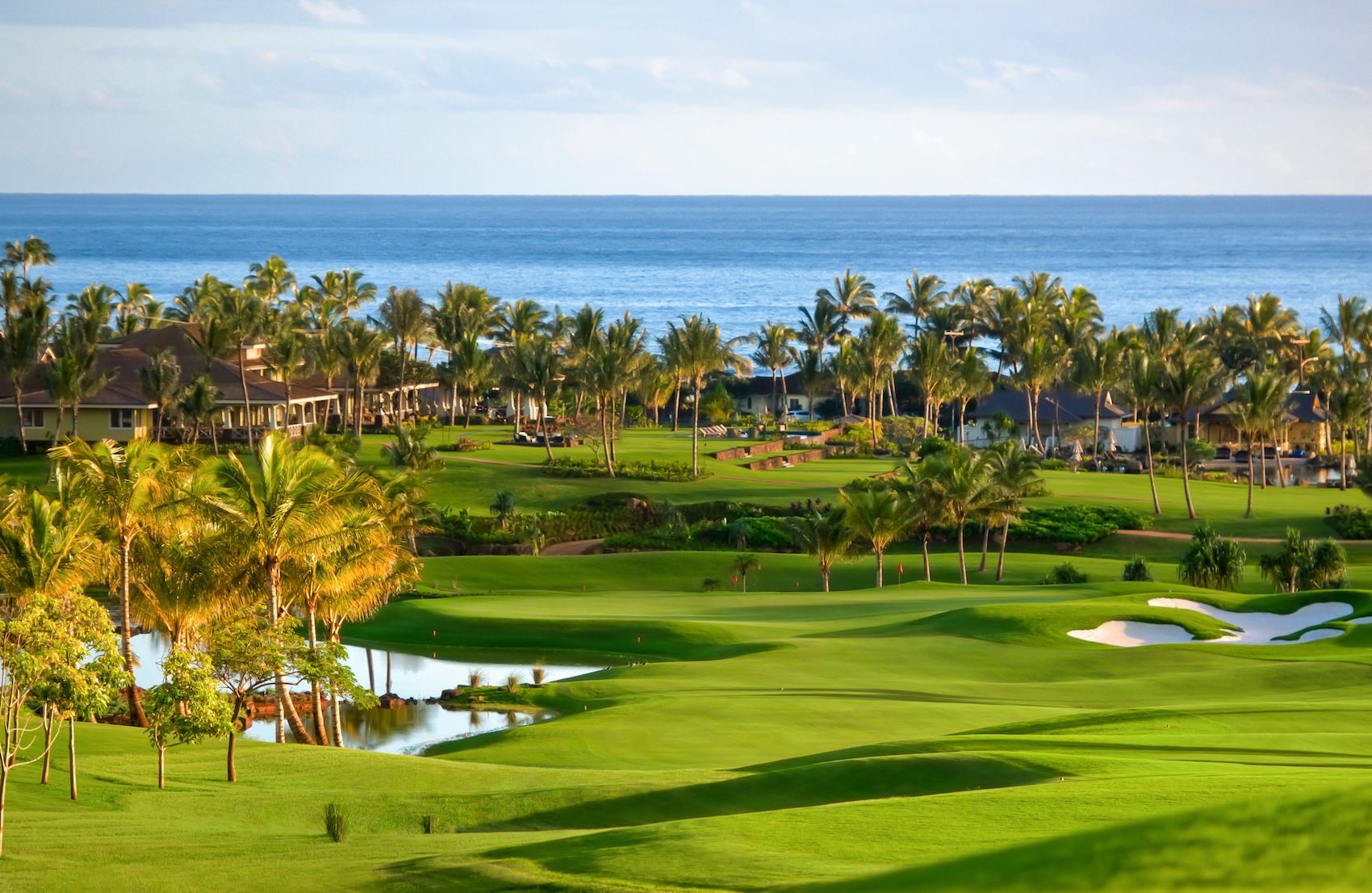