Golf du Vaudreuil has a course designed in the middle of a park planted of thousands of trees of most diverse species. Located in Normandy, 1 hour from Paris, players will walk on long fairways before arriving on rather fast greens.
It was designed by architect Hawtree, the club house, a barn of the seventeenth century, is among the finest in France. While you are visiting Normandy, you should play at the popular Vaudreuil.

Par 72 of 6,229 m (white marks), the Golf du Vaudreuil is, rightly, considered as one of the most beautiful courses in Normandy, for its setting, its maintenance but also the variety of golf situations it offers. This is undoubtedly why many professionals of the circuit train there regularly, thus legitimizing its status of Golf PGA.

On the course, the history of the site is systematically put forward with, alongside the starting panels in the colors of our partners, leaflets telling the highlights and characters who have frequented the places throughout the ages. Each hole is named after an era, a fact or a character who has marked the field. Like the Hole 5  “Viking” : during 8th century, the Vikings began their forays into the Norman coastlands before travelling up the Seine river at the end of Charlemagne’s reign (Charles the Great), and founding settlements on the islands from Damps to Bonnières from whence they wrecked devastation. Le Vaudreuil, ravaged many times, was plunged into a of misery. The royal powers were mired in decadence and powerless to protect the people who fled the Bord forest. 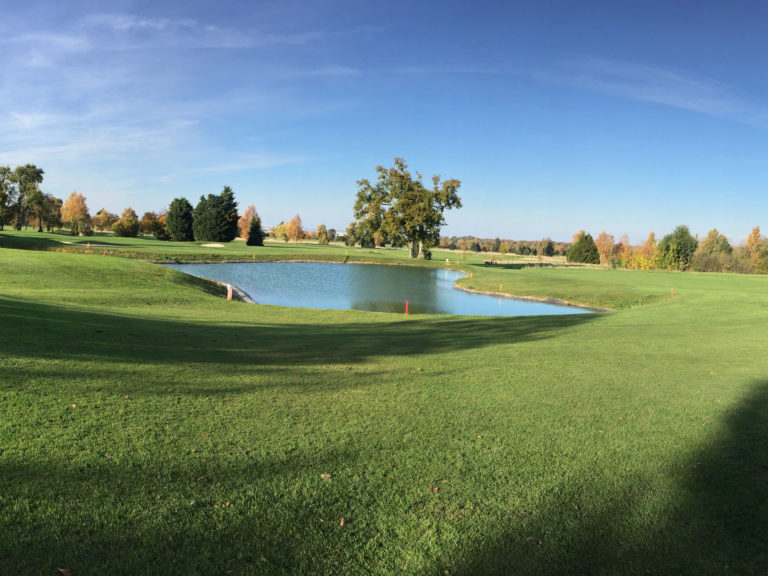 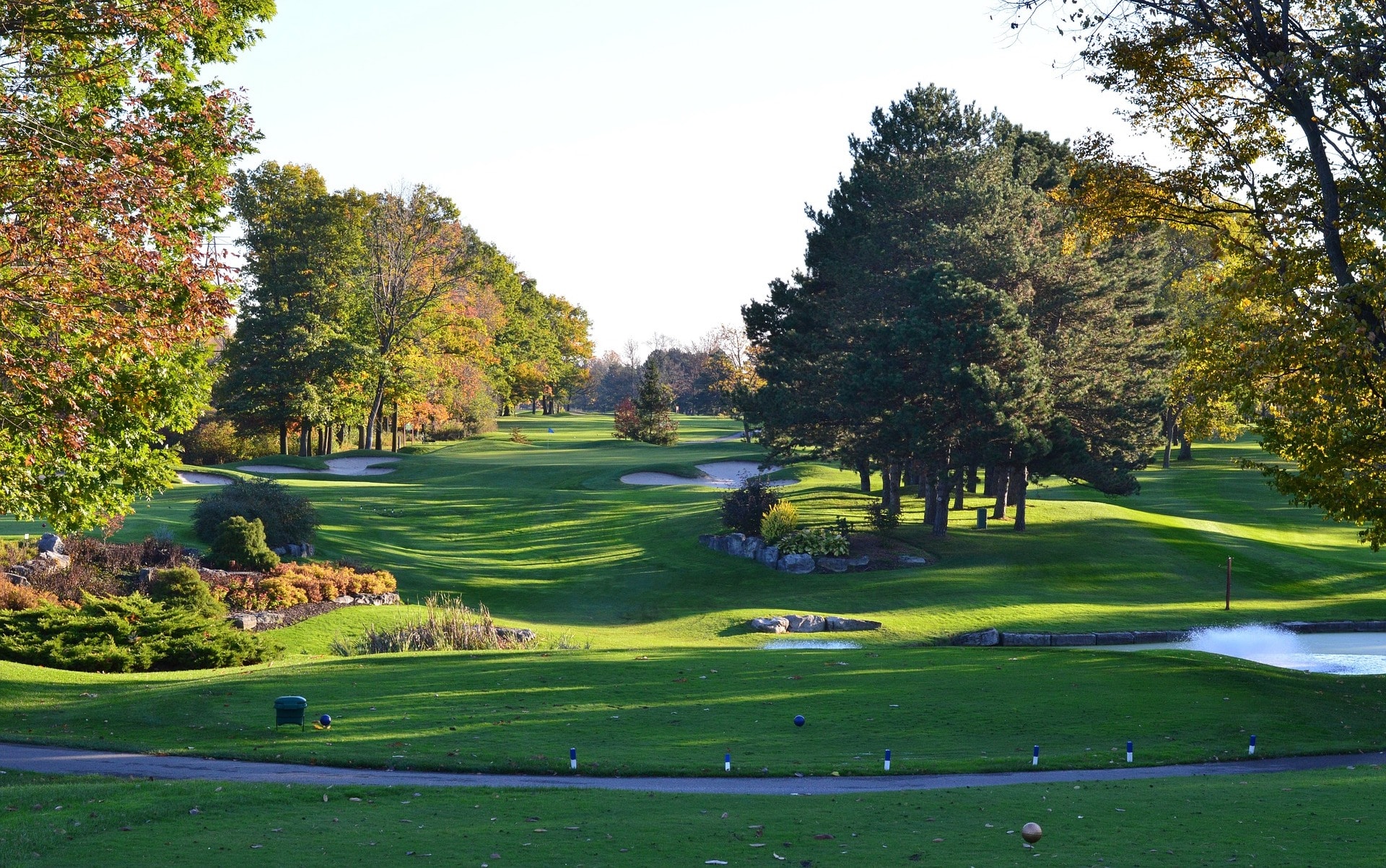 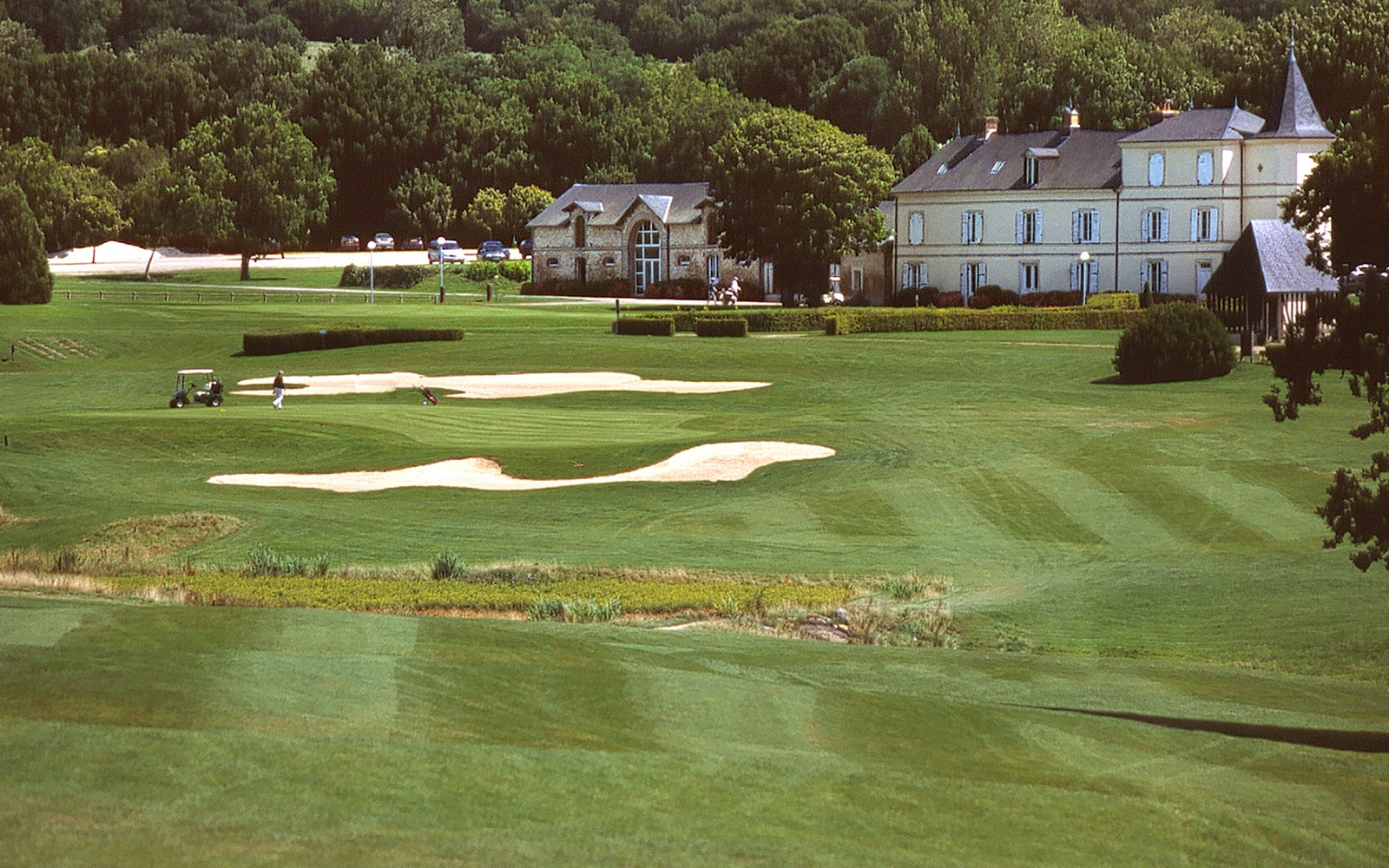