The founding act of today’s golf course happened in 1927, from the will of some heavy Le Havre golfers

The war years were almost fatal, but the Golf was brought back to life in 1953, almost on the current location.
The course has been inaugurated for a second time in October 29, 1955, and some land acquired in the late 80s helped to shape the profile that you know.

The organization of the “fiftieth” in 2005 celebrated the renaissance and helped to give the course a new impetus. 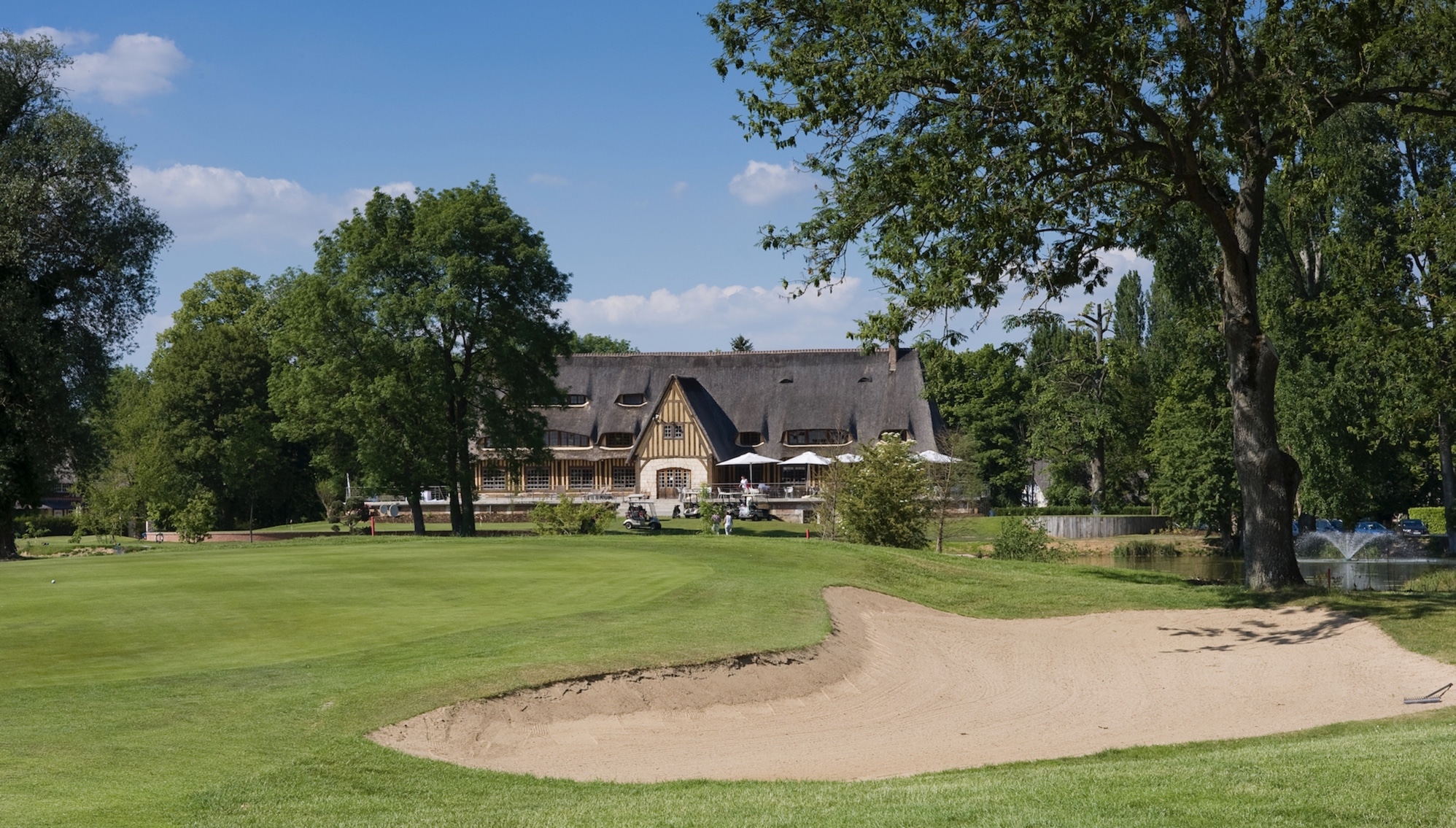