The Golf du Château de Pallanne golf club was established in the small village of Tillac in the center of Gascogne in south-west France. It can be found on a plot of land spanning 70 hectares on the grounds of the 18th century Pallanne castle, which offers stunning views of the peaks of the Pyrenees and the 19 hectare lake at Tillac. The Golf du Château de Pallanne has excellent transport links to the neighboring villages and towns. From the club, Marciac can be reached in 10 minutes by the D3 and Bassoues is less than a quarter of an hour away by the D943 and D3. The next largest commune, Auch, is less than 40 minutes away from the club by the N21.

The Golf du Château de Pallanne was established in 1995 and boasts of its par 72, parkland type, 18 hole course, opened in 2004 and designed by Henri Cornet Rosset. The 6,341 meter course runs across hilly terrain and the bunker, doglegs and various water hazards pose an athletic challenge. The greens are on sandy bedrock and are certified to USGA-standard. In the practice area of the golf club, there is a driving range with 6 tees and a large putting green. The Golf du Château de Pallanne is situated on the property of the de Broqueville family and is visited by famous figures from the media, politics and show business. 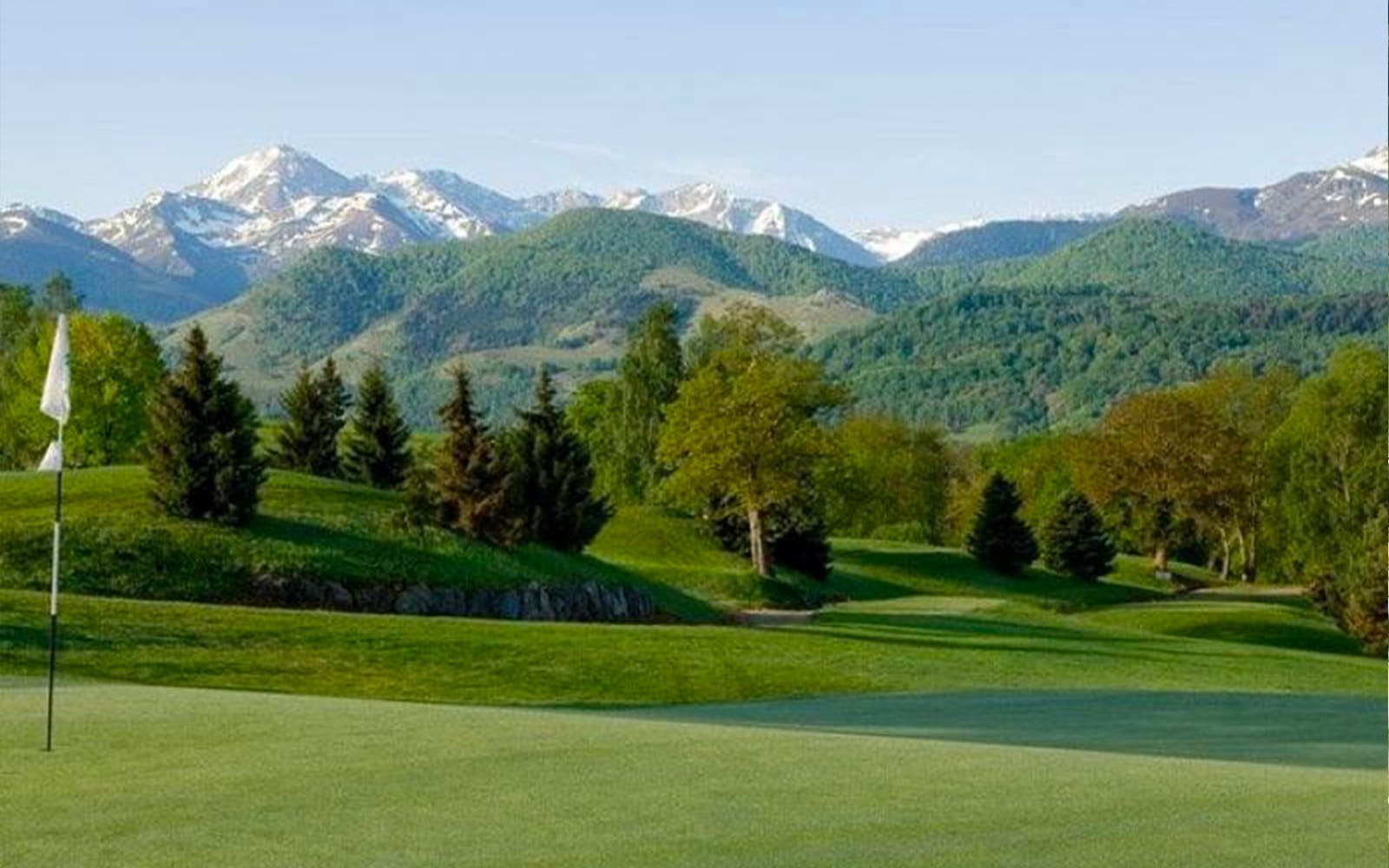 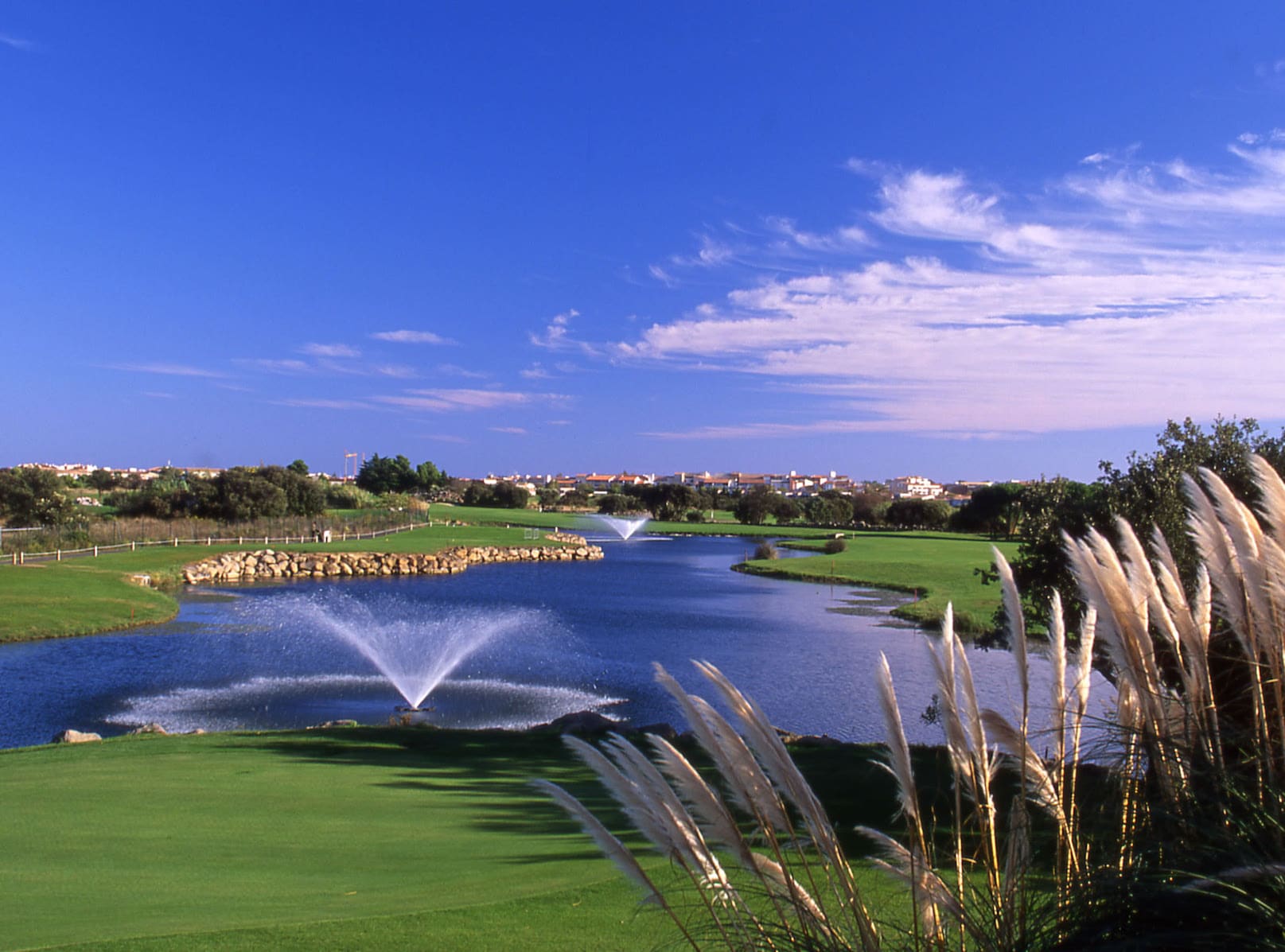 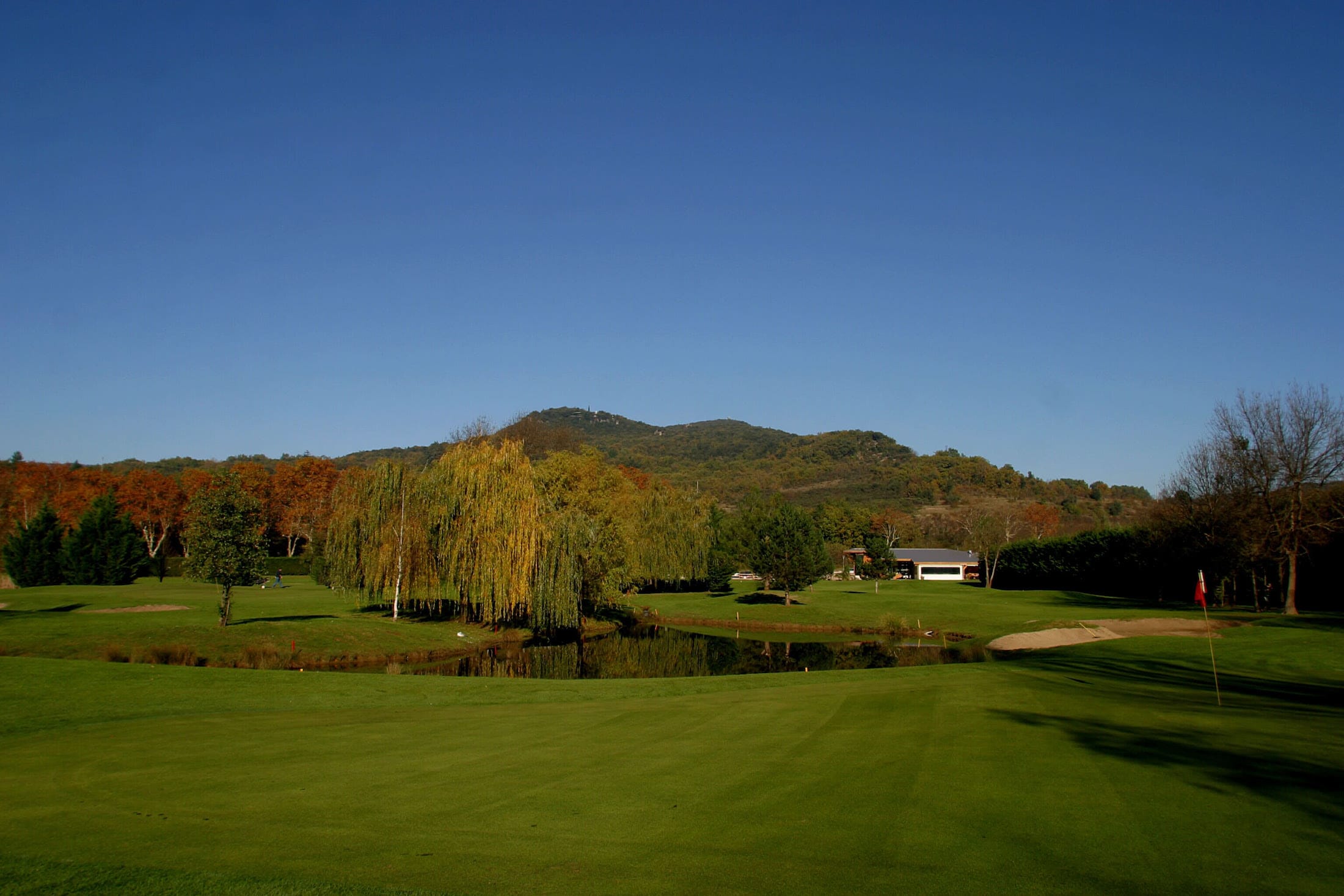