Golf de Wimereux,
is located a mere 20 kilometres from the Channel Tunnel and the course itself is routed across a finger of linksland adjacent to the English Channel.
British architects, Guy Campbell and Cecil Hutchinson, originally designed Wimereux in 1901, but the layout has been changed many times since then. Wimereux now measures a touch under 6,200 metres from the back tees and it represents a stern challenge when the Channel winds funnel across the course.

Outside Britain and Ireland, there are few true links courses but Wimereux can rightfully lay claim to its links pedigree. Once the home to French and British gentry, Wimereux has a rich history and the club has played host to many important championships. 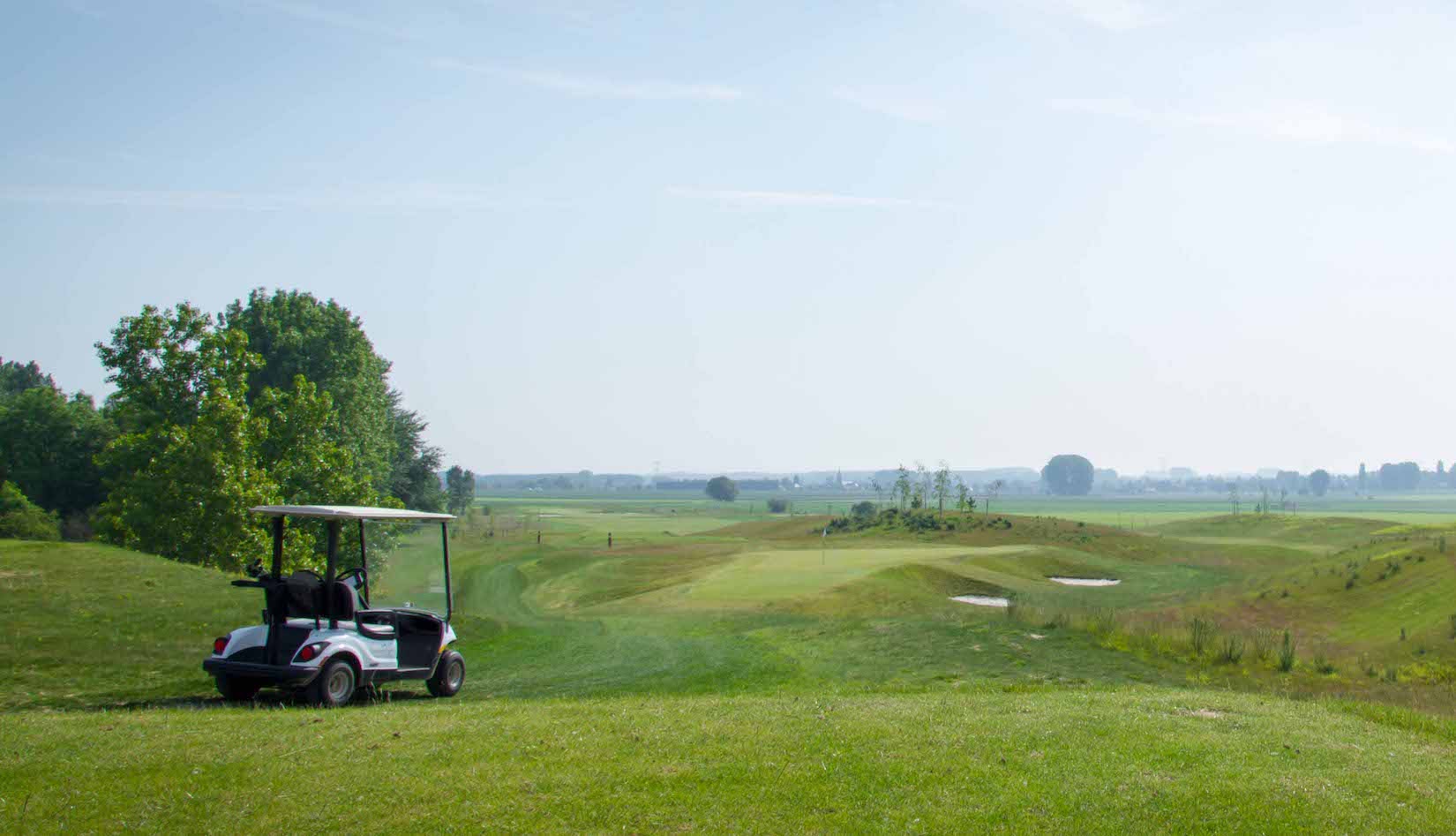 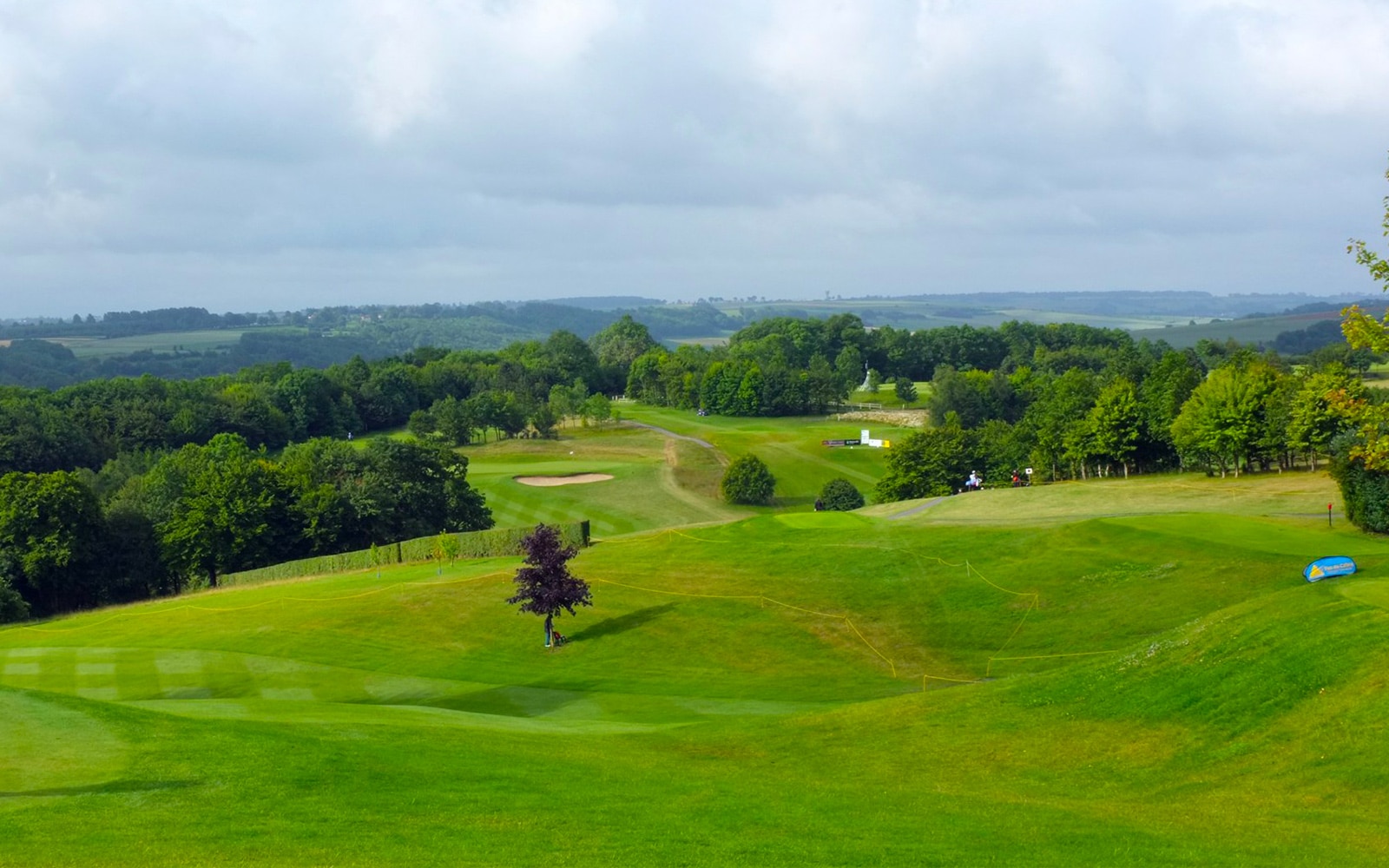