Golf de Touraine is between tradition and openness. Attached to its private club prerogatives, it is no less sporty, young and ambitious, embodying a new vision of French way of golf.
Golf de Touraine celebrated its 35th anniversary in 2008, yet the club was created in 1911. Initially based in Tours, on Isle Aucard on the Loire River, the 9-hole course of Golf de Tours have withstood two world wars, but succumbed to urban progress. Thanks to the generosity of the founding members, and to the support of the city of Tours, the domaine de la Touche, located in the town of Ballan Mire, has been hosting the new 18-hole Golf de Touraine since 1 May 1973.

This course, built around a castle, which is actually an elegant mansion of a former farm, is to be discovered. It was designed by Mickael Fenn around a valley formed by a pond and many streams that feed it. In this land of wine, the course provides unlimited water to players: on twelve holes, streams and ponds are a paradise for ducks. Combining technical difficulty with quality of maintenance, weathered by time fairways are soft and dense with a beautiful green carpet. The holes cleverly intertwined to make the most from a small space. It’s not too hilly, open and technique. It is pleasantly wooded with many species, it features small old greens and is dotted with antique buildings. 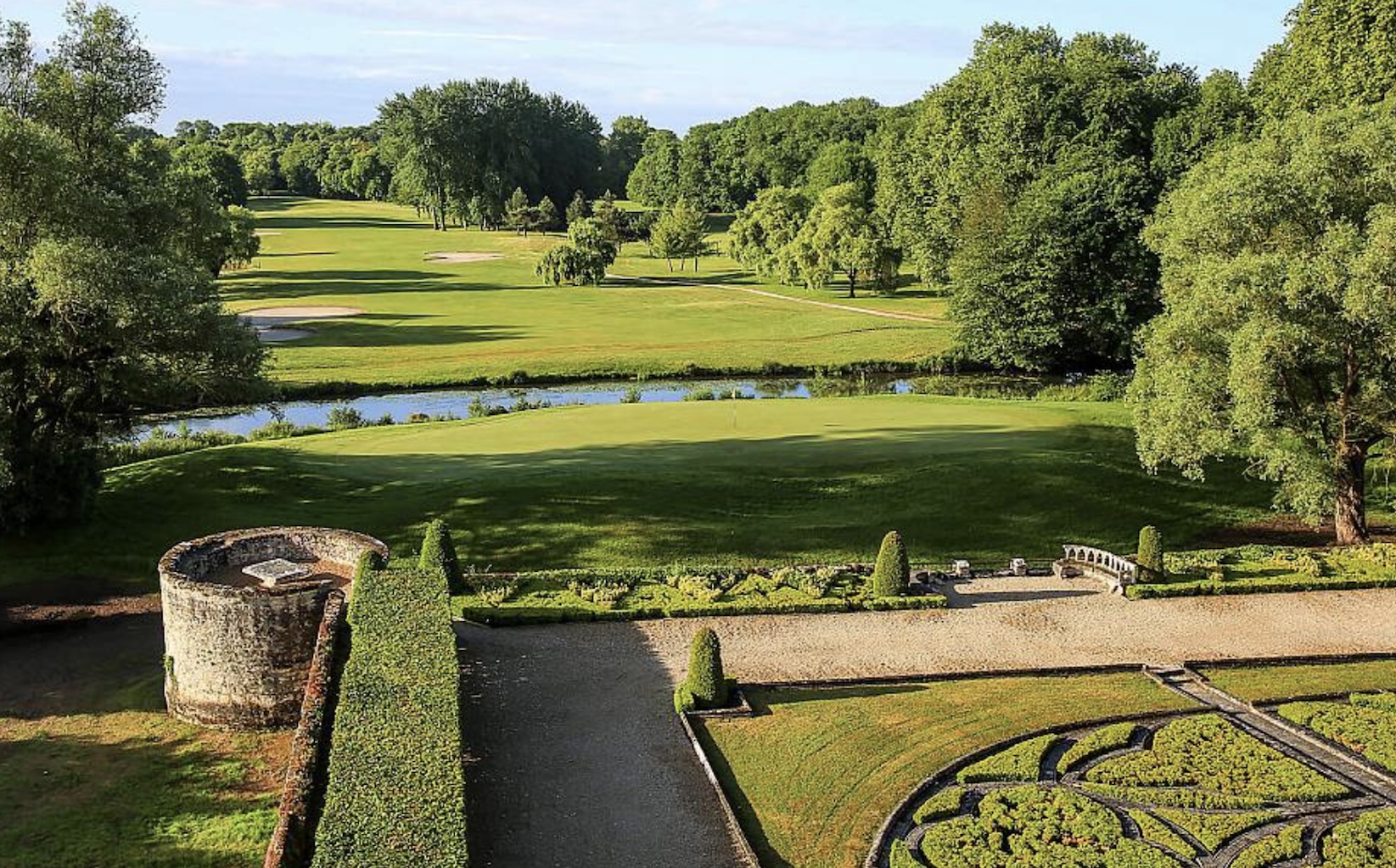 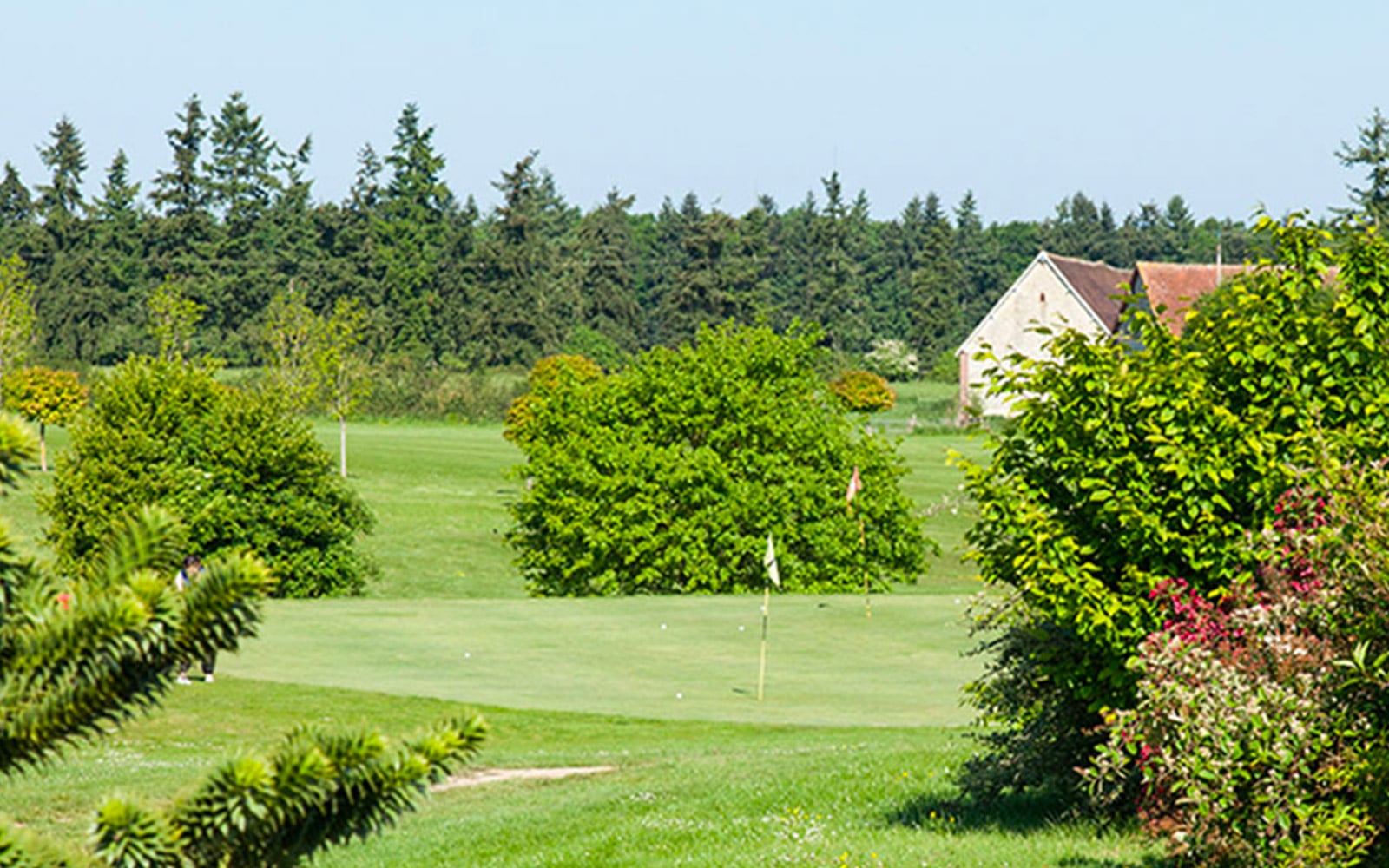