Built in the purest tradition of modern american golf architecture by Pete Dye and PB Dye, every inch of the course is an ode to the imagination, combining respect for nature with technical flair. With a string of technical ordeals too long to go into, this is a controversial and exciting golf course, particulary on account of its composite nature. The contrasting styles give the impression of one minute being in Ireland, the next in Scotland and the next in USA, even though the untamed Provence landscape has now tempered the lack of unity. The grading work made by Pte en PB Dye and the design of the greens and bunkers make for not only a never-ending spectacle but also a series of difficulties that few golfers will find easy to master. On the golf, the lesson number one is admitting that good play does not always end up as good as score, number two is accepting defeat at the hands of a great golf course.

Although the course only measures 6,069 metres, Barbaroux is no pushover. Each hole requires thought and you can’t simply rely on good play to score well here. The contoured fairways can throw the best drives off line and into the rough, into water or into one of the many bunkers. Talking of which, the bunkers are numerous and some are cruelly deep and extremely punishing.

The course unfolds in the var Mediterranean forest, beginning with a par 4 where the first difficulty is to decide how much of the lake you will cover, don’t be too greedy. 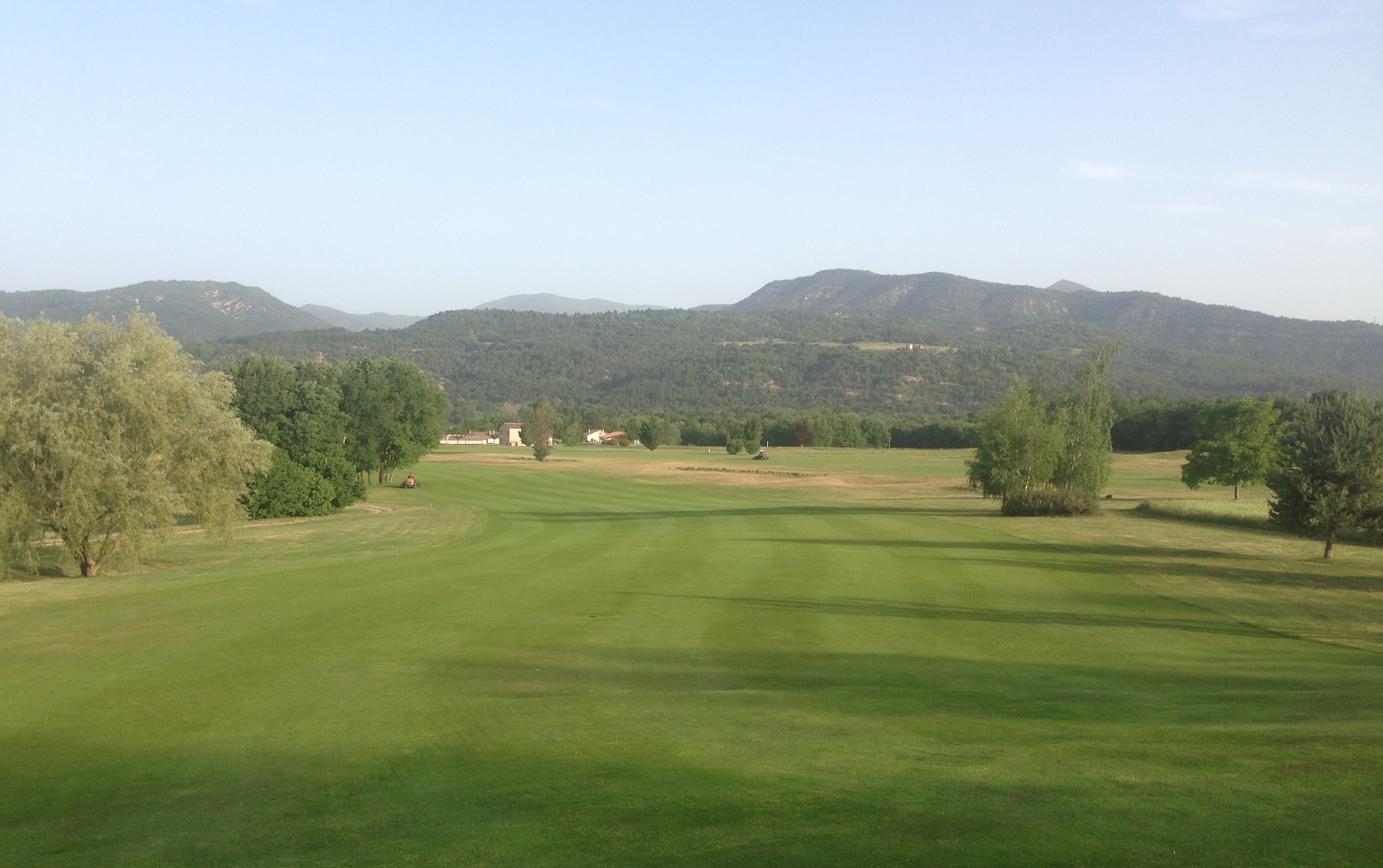 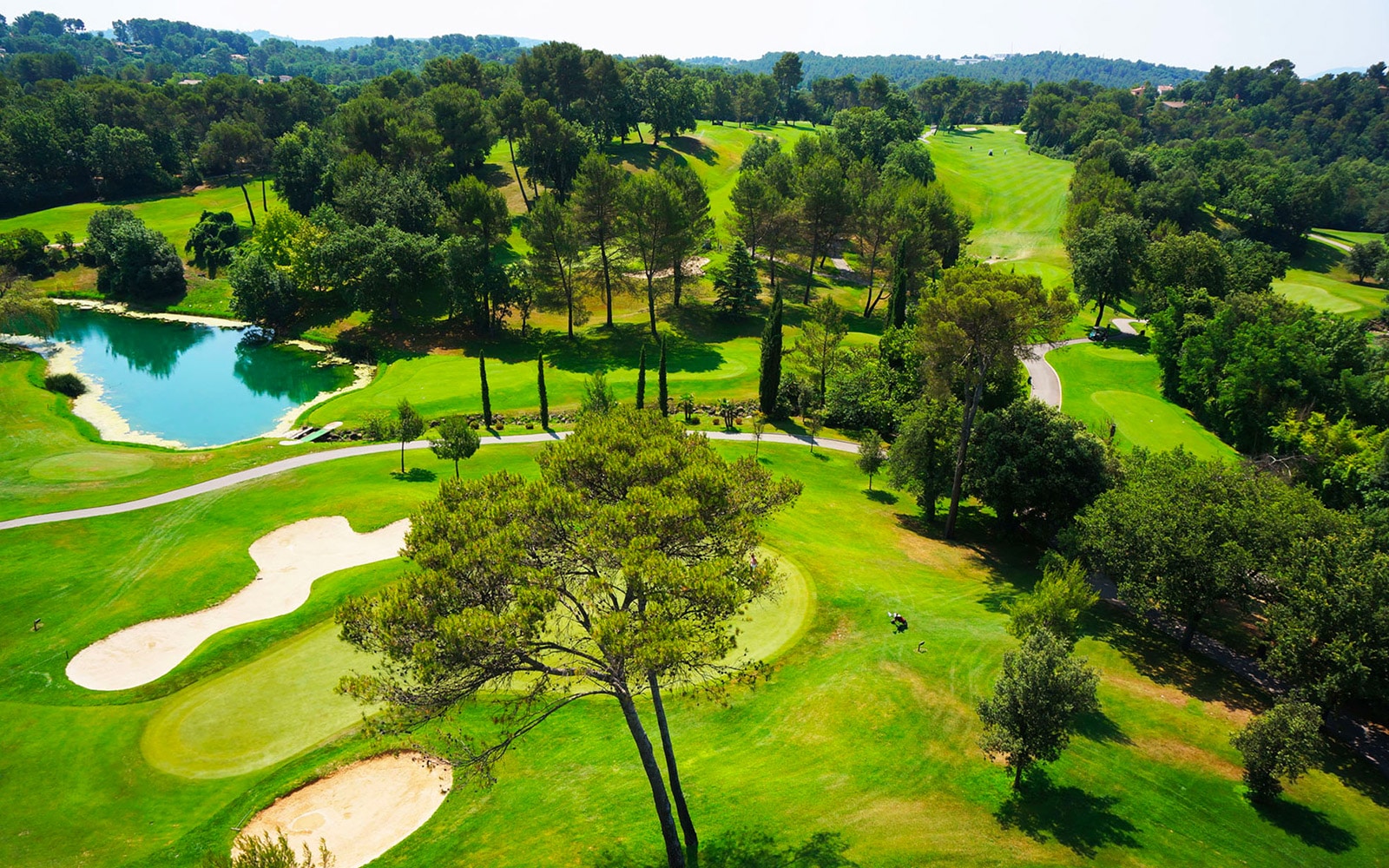 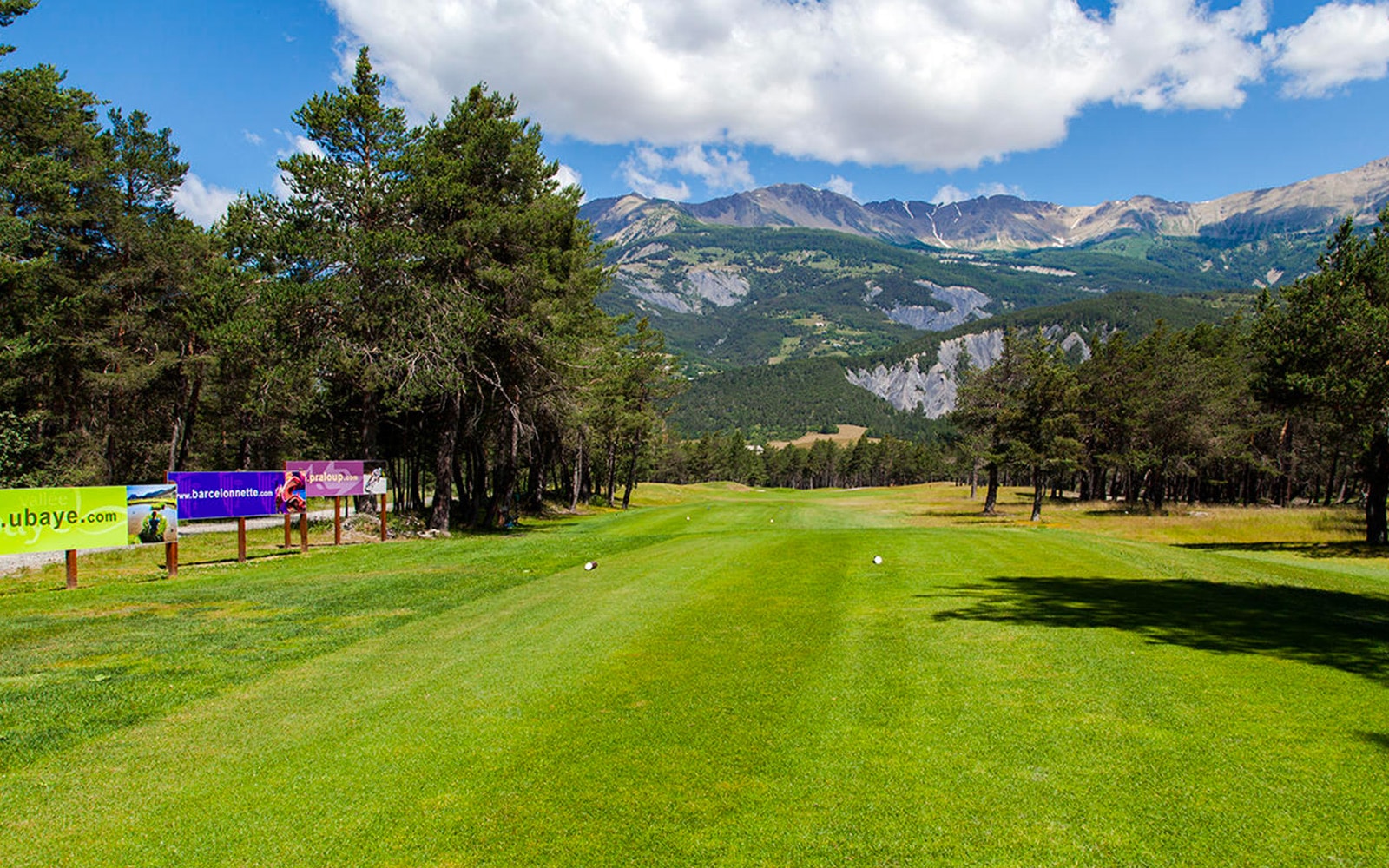