Golf Bluegreen Pleneuf-Val-Andre is widely considered one of the best and prettiest courses in Brittany and is set between heathland and the sea. Rather links-like in style, Pleneuf-Val Andre is one of Alain Prat’s best designs largely due to the excellent topography of the site.
Wide fairways encourage positve ball-striking from the tee, but approach shots require thought due to well defended greens. The signature holes is the par five 1tth where there’s a panoramic sea view from the back tee which is perched on a jutting cliff edge. The three-shot hole plays parallel to the English Channel and it’s a thriller.

If the difficulty does not lie in the length of the holes, between 108m for the shortest and 443m for the longest Par5 (yellow), nor in the games that allow to get out his driver regularly, it is mostly based on seconds shots often played on slopes and greens very well defended by bunkers and / or relief.

Another thing that can greatly affect your scorecard: the weather! Especially the wind which, even weak, is almost present on all the holes. The 10 and 11, respectively handicap 12 and 18, have quickly found themselves among the most difficult if the wind is strong. Even during the putting, you must take into account this variable on greens already very fast. 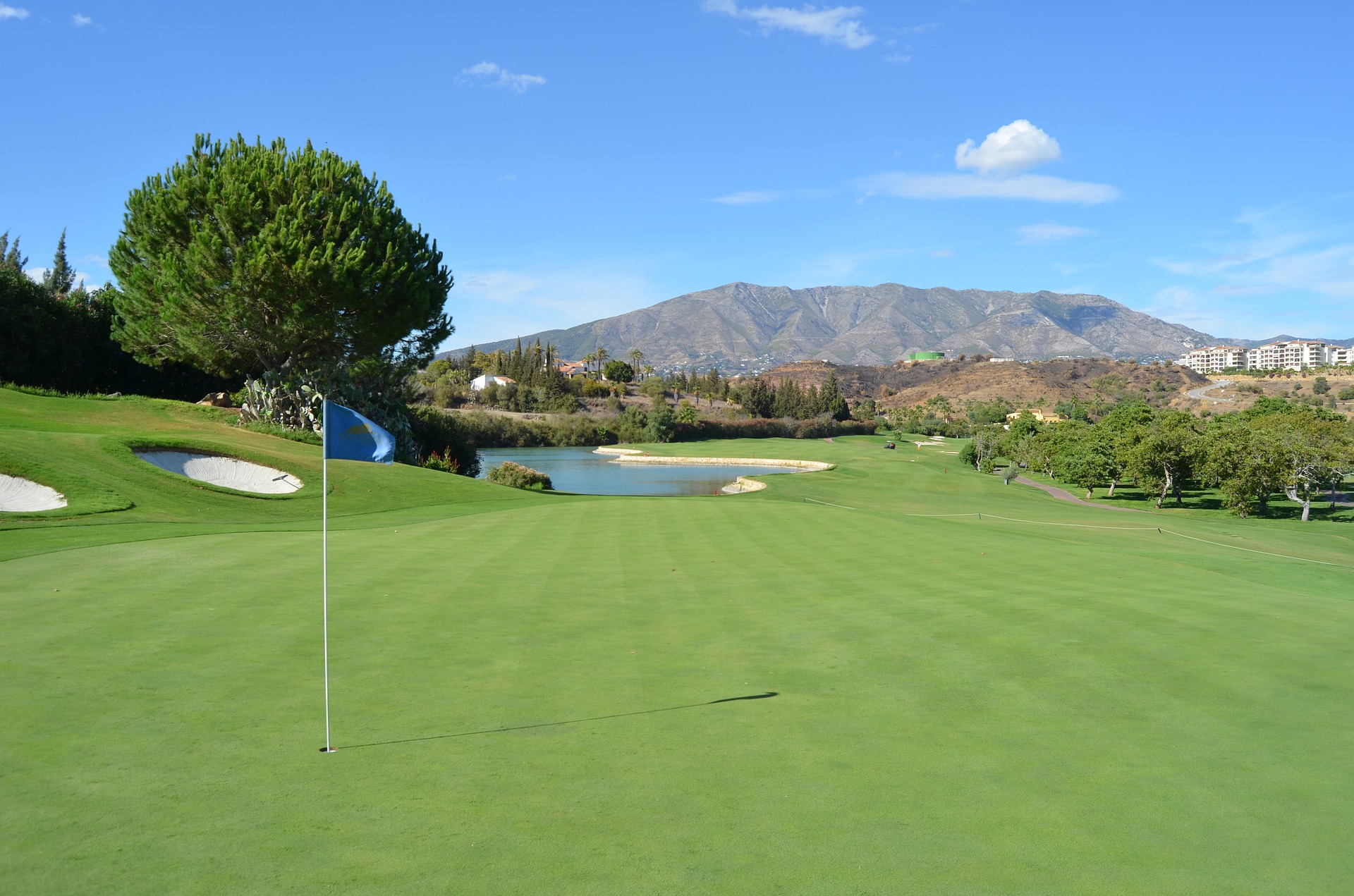 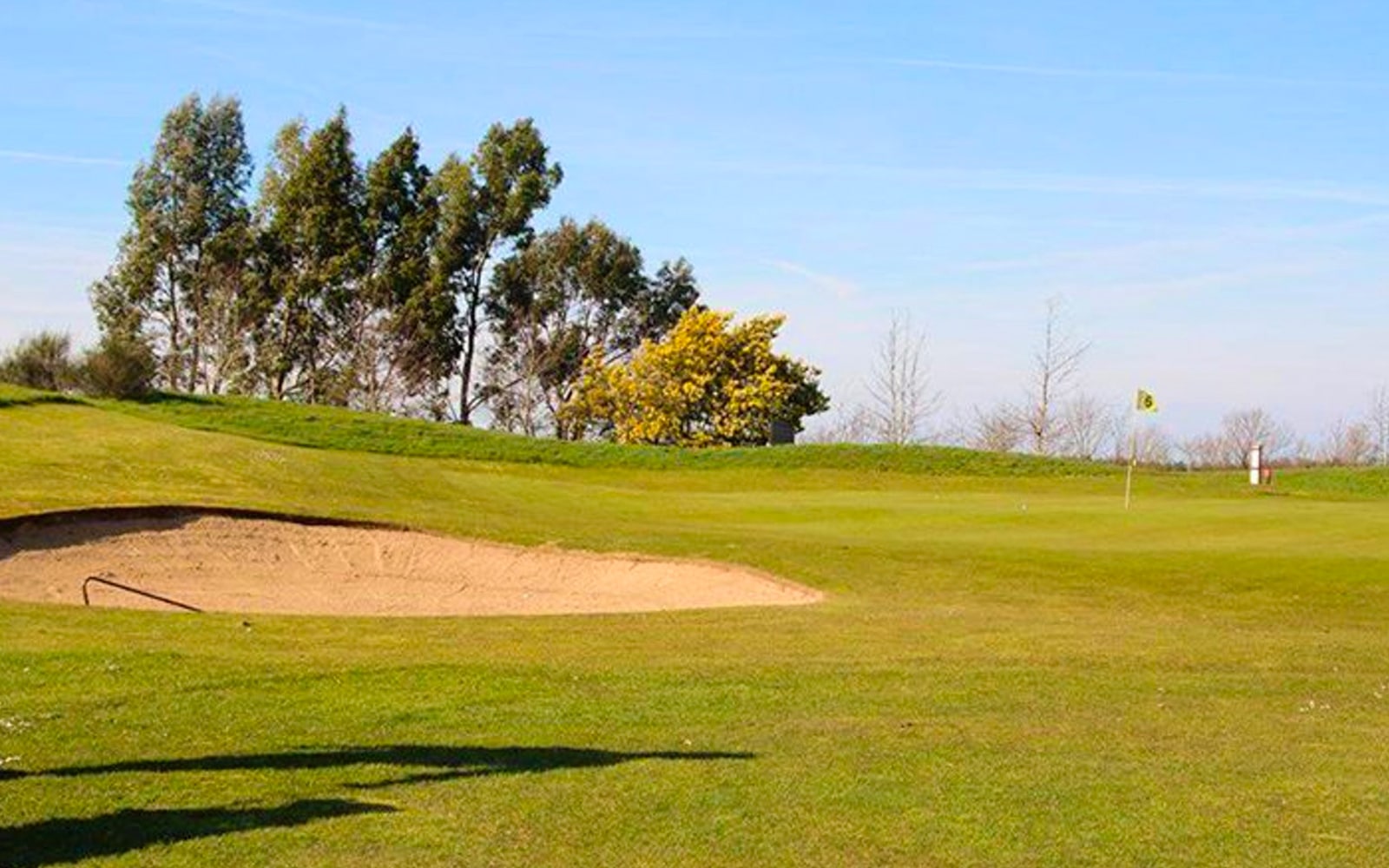