The Garden City Country Club is a private club. It has a classic golf course, which has hosted many championship events over its long history.

The club is just emerging from an ambitious restoration that has left its historic architectural core intact while improving or replacing many later additions that did not live up to the founders’ original ambitions. And so the Garden City Country Club moves, with the blend of vigor and serenity that has distinguished it from the beginning, toward its second century. 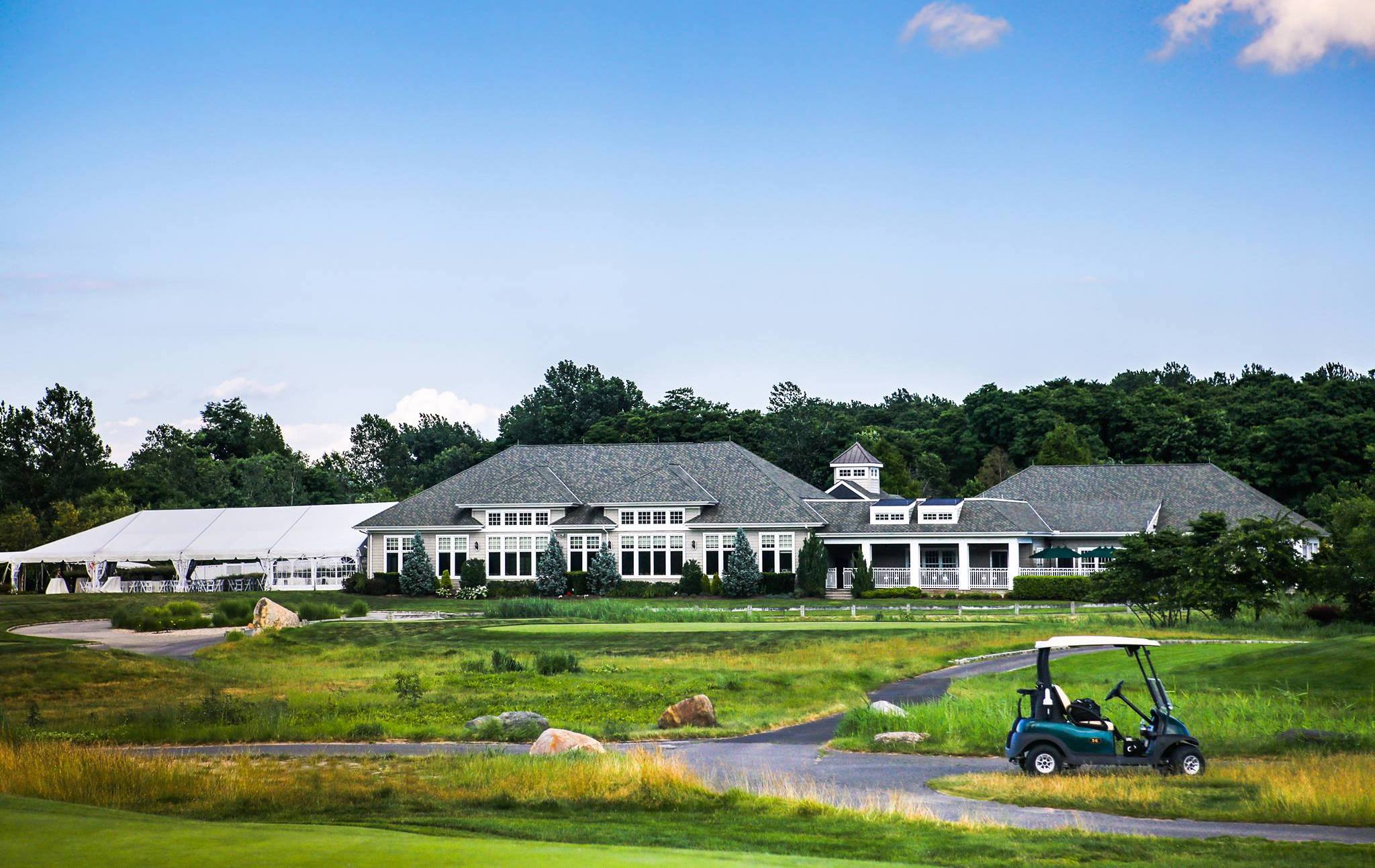 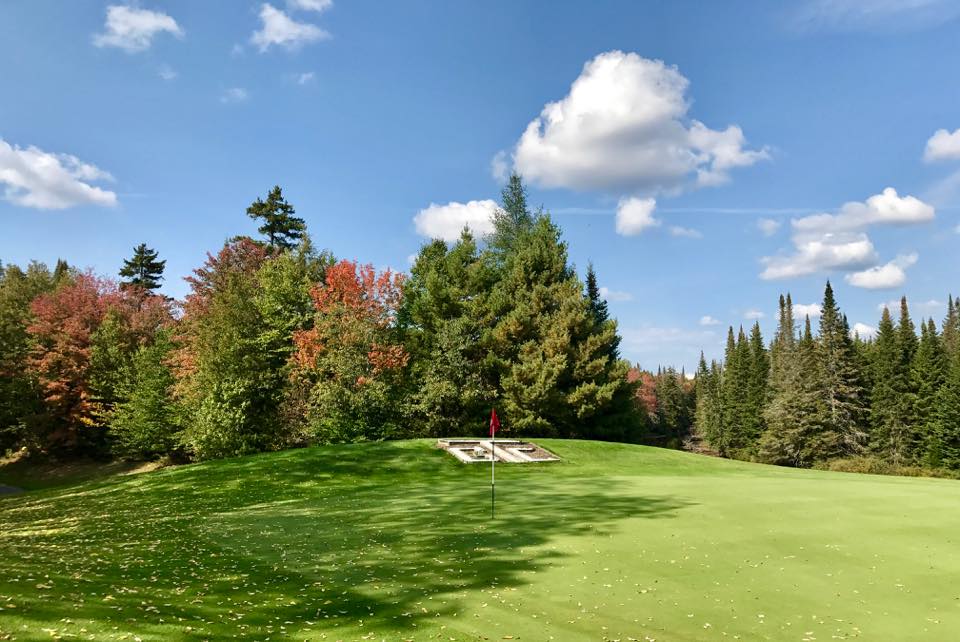 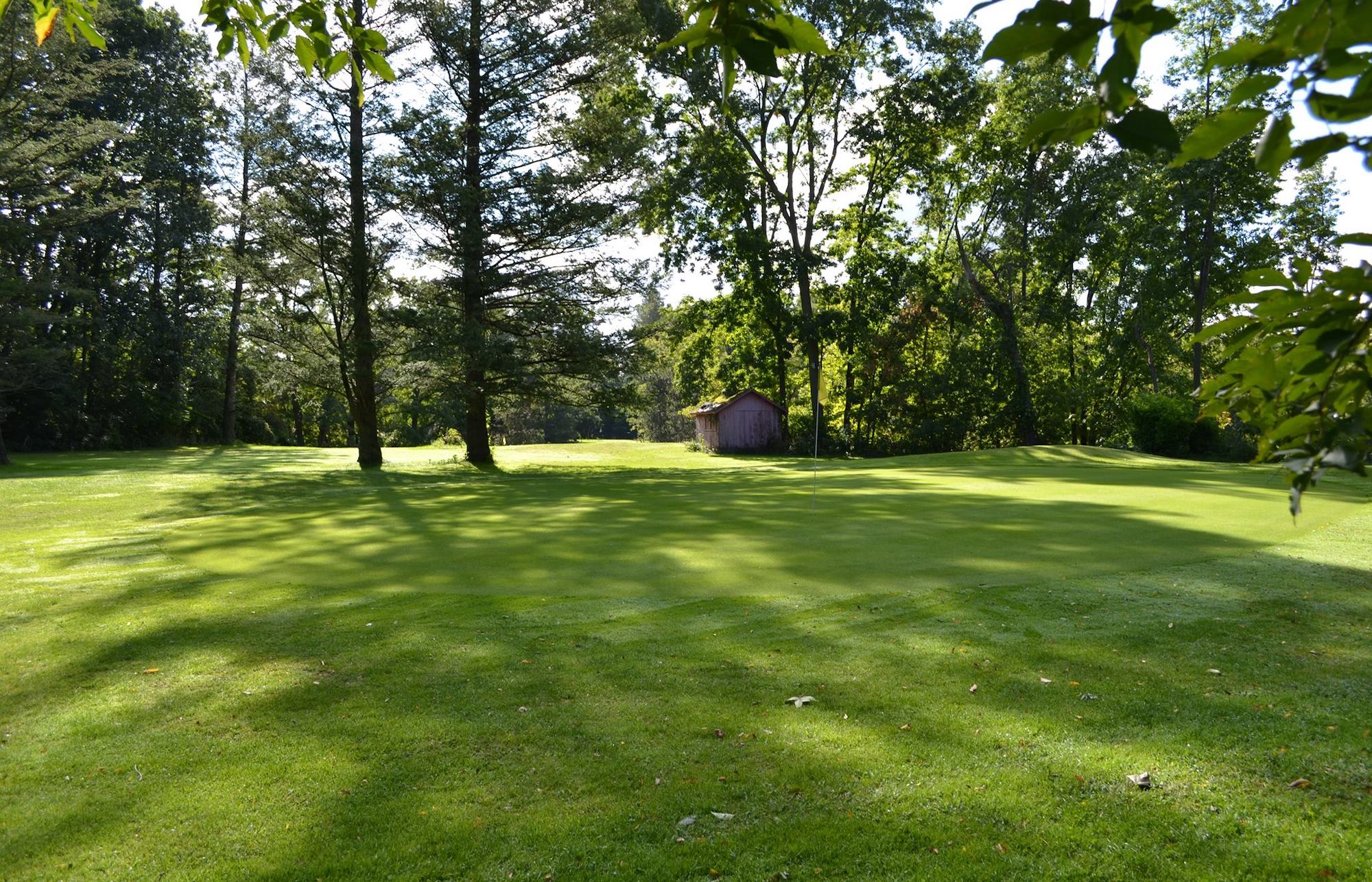