It’s no secret that there are an abundance of Hot Springs Village golf courses promising great golf. But Diamante Golf Club is the only private membership golf club in the residential development, first opening for play in 1995, and it’s widely recognised as one of the most challenging golf courses ever built, stretching to an incredible 7,560 yards from the back tees.

Such are the massive yardages involved here, five of the par four holes play in excess of 470 yards and the shortest par five (at the uphill 18th) measures a total of 565 yards. Diamante was clearly built exclusively for big hitters.

The more memorable holes at Diamante include the water-laden par three 4th and the short par four 17th. Beware the trio of long par fours at 13 to 15 because this set of demanding holes, arriving so late in the round, has the potential to ruin any good score.

Golf Digest magazine officially ranked Diamante as the number one golf course in Arkansas from 1997 through 2000. In 2009, the magazine ranked the Hot Springs Village golf course as the 38th most difficult course in the United States. Private Clubs magazine labeled Diamante as a “Monster Course” in 2006 and included it as one of the “10 Toughest ClubCorp Courses.” Additionally, in 2006, hole No. 17 was voted as the Arkansas Democrat Gazette readers’ favorite par four hole in the state of Arkansas. Few Hot Springs Village golf courses offer the challenge and beauty found at Diamante. 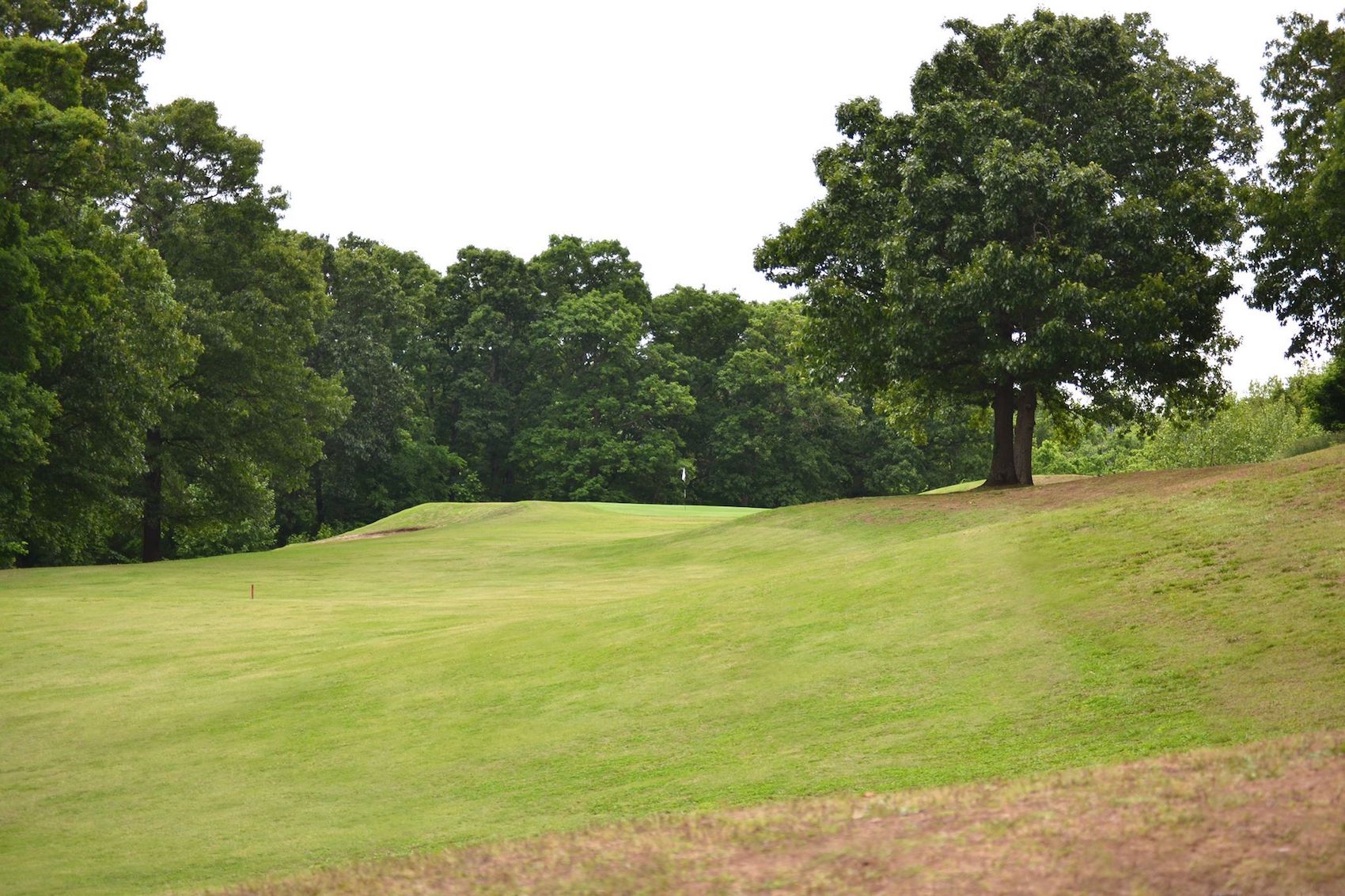 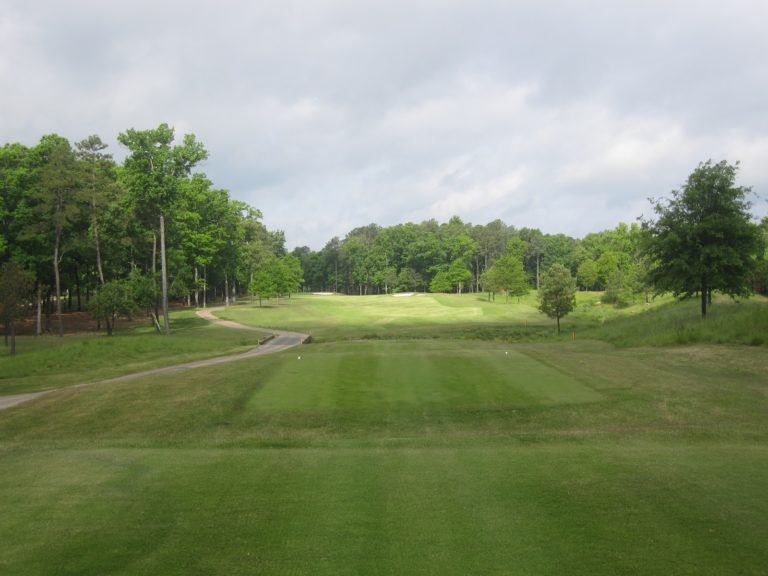