The club has hosted the US Open on three occasions, most recently in 1978. Wisconsin-born Andy North won the 1978 US Open title at Cherry Hills and subsequently went on to win his second US Open in 1985 at Oakland Hills.

William Flynn designed Cherry Hills in 1922 and if you do get the chance to play this famous course your driving distances will flatter to deceive. Denver is not called the Mile High city for nothing and Cherry Hills is certainly golf with altitude.

There are too many fine holes at Cherry Hills to mention them all.

The opening hole is one of the most famous starting holes in all of golf. It is here where Arnold Palmer drove the green in the final round of the 1960 U.S. Open to come from seven shots behind to win his only U.S. Open. Today, the hole plays 397 yards with a slight dogleg left requiring an accurate tee shot. The green is guarded by bunkers on the left side and is small in size with movement in all directions.

The par five 18th, which is named after President Eisenhower, a long standing Cherry Hills member. A lake on the left focuses the mind on this tempting closing hole and it’s certainly one of the finest finishing holes in golf.

The golf course has been completely renovated in 2009. 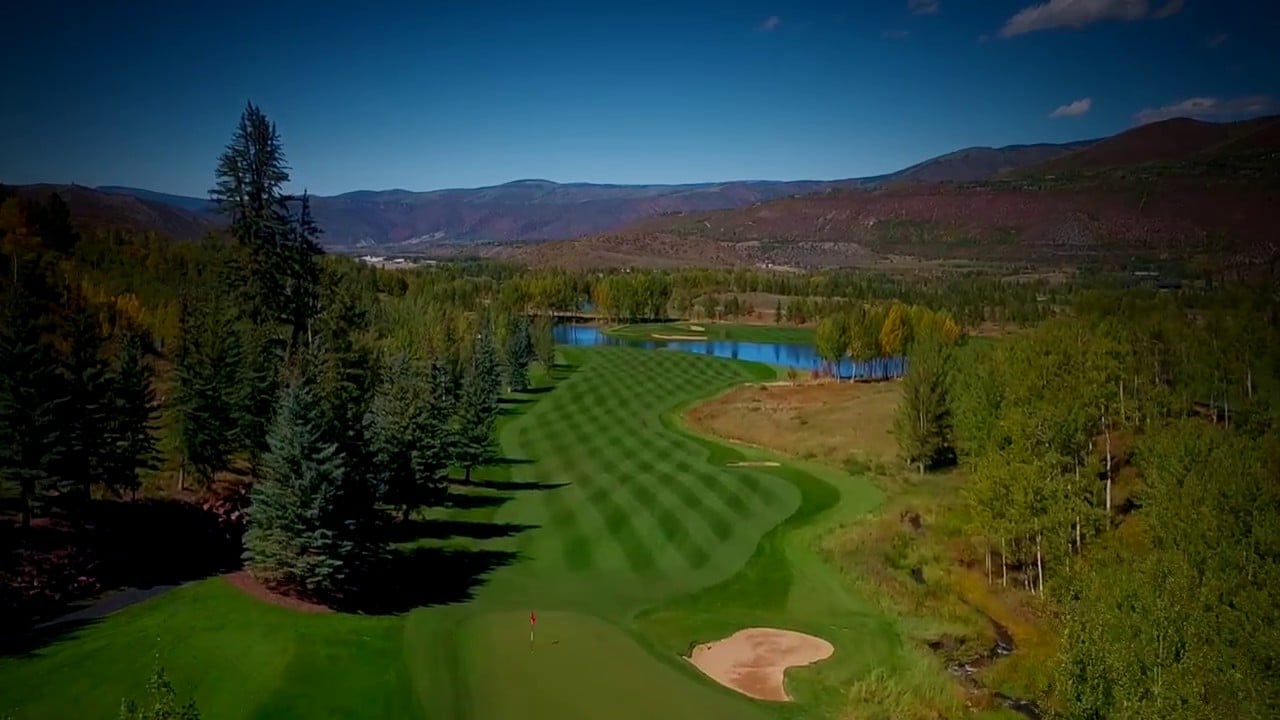 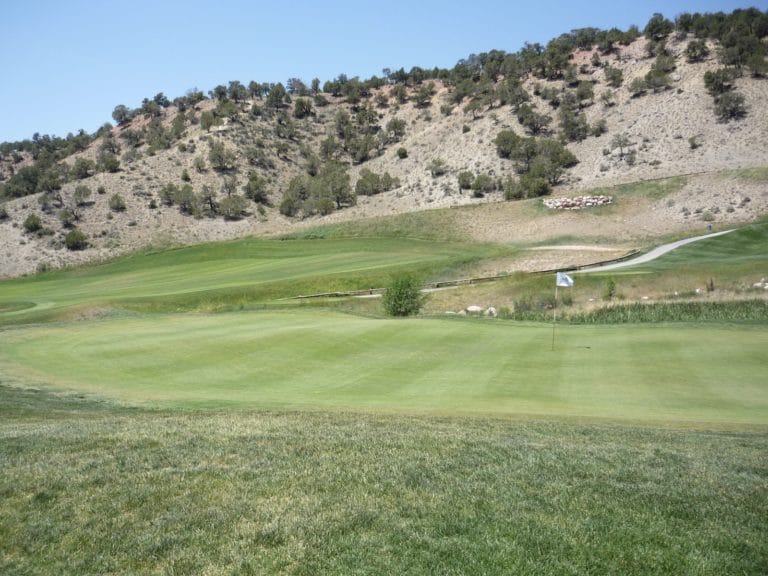 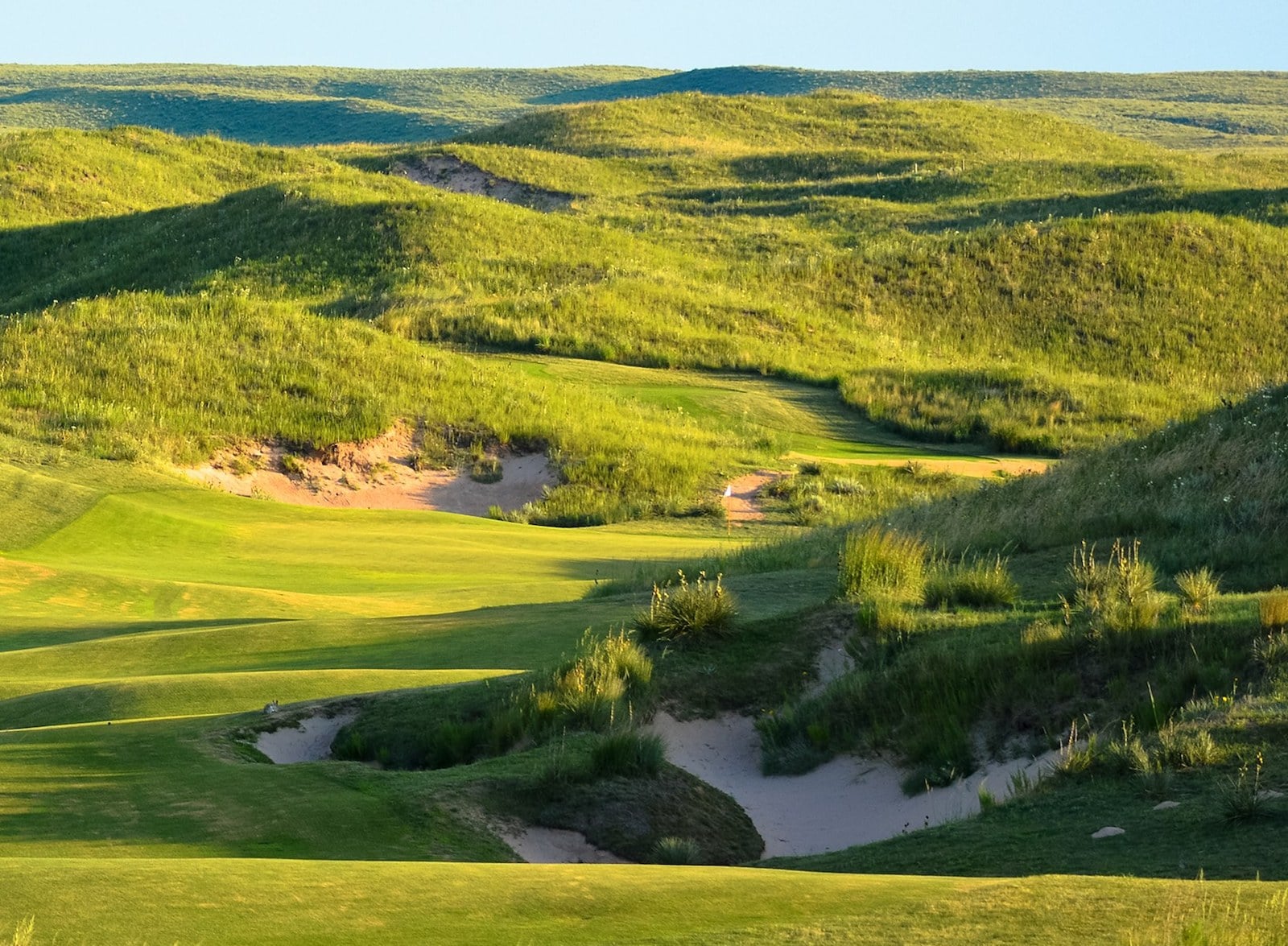