Designed by George Fazio in the early 1970s, Cariari Country Club was the first 18-hole course to be built in Costa Rica – indeed, it was the only championship layout in Central America for nearly twenty years.

Once a large coffee plantation in the middle of the Central Valley, close to the city centre of San Jose, Cariari has now matured into an impressive parkland layout with tree-lined, rolling fairways that, unfortunately, are off-limits to most visiting golfers as the course can only be played by members and their guests.

The course is 1,000 meters above sea level. The uneven terrain makes it a difficult course and a real challenge for golfers.
PGA, TLA, and European Tour events have taken place at Cariari Golf Club. 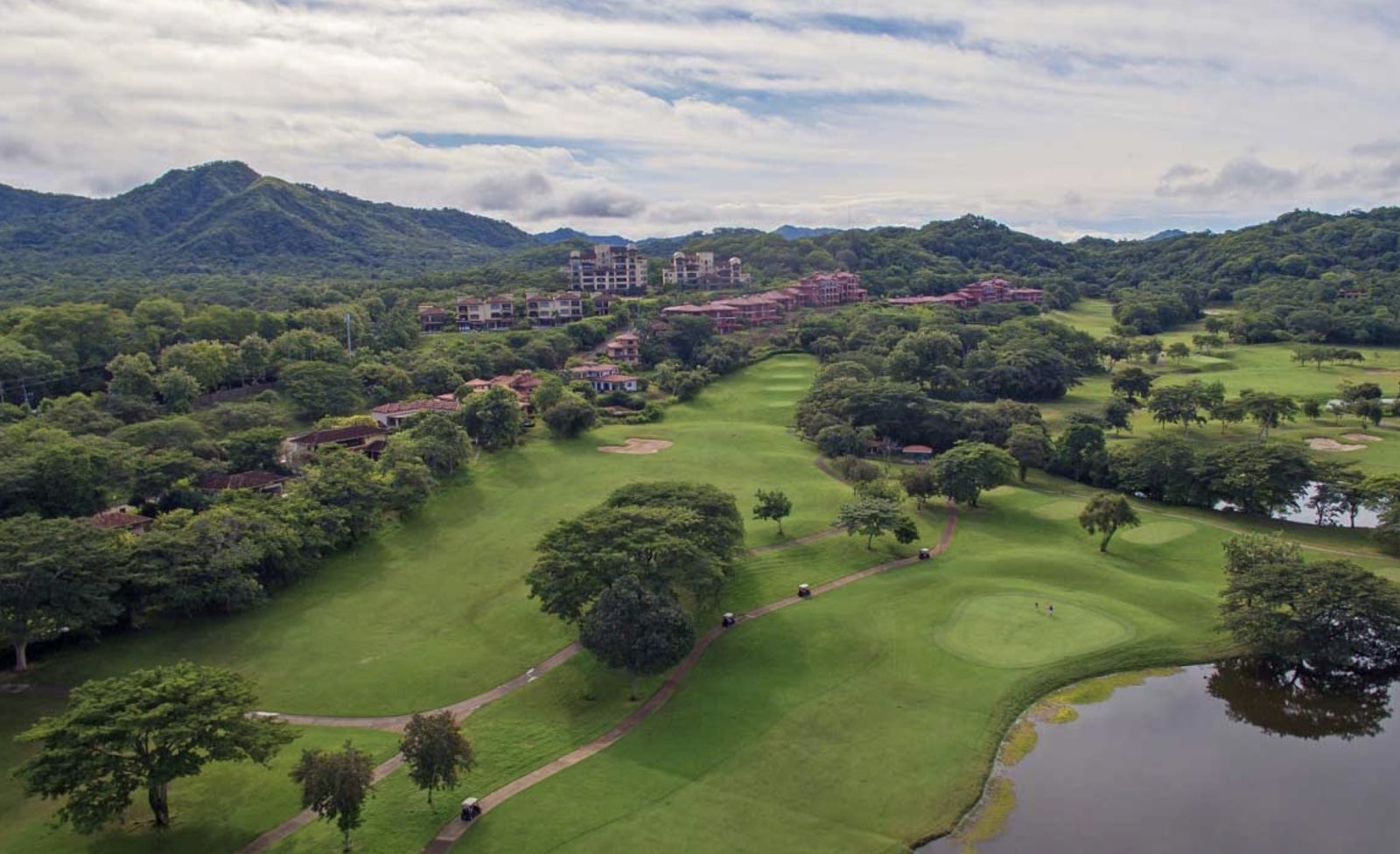 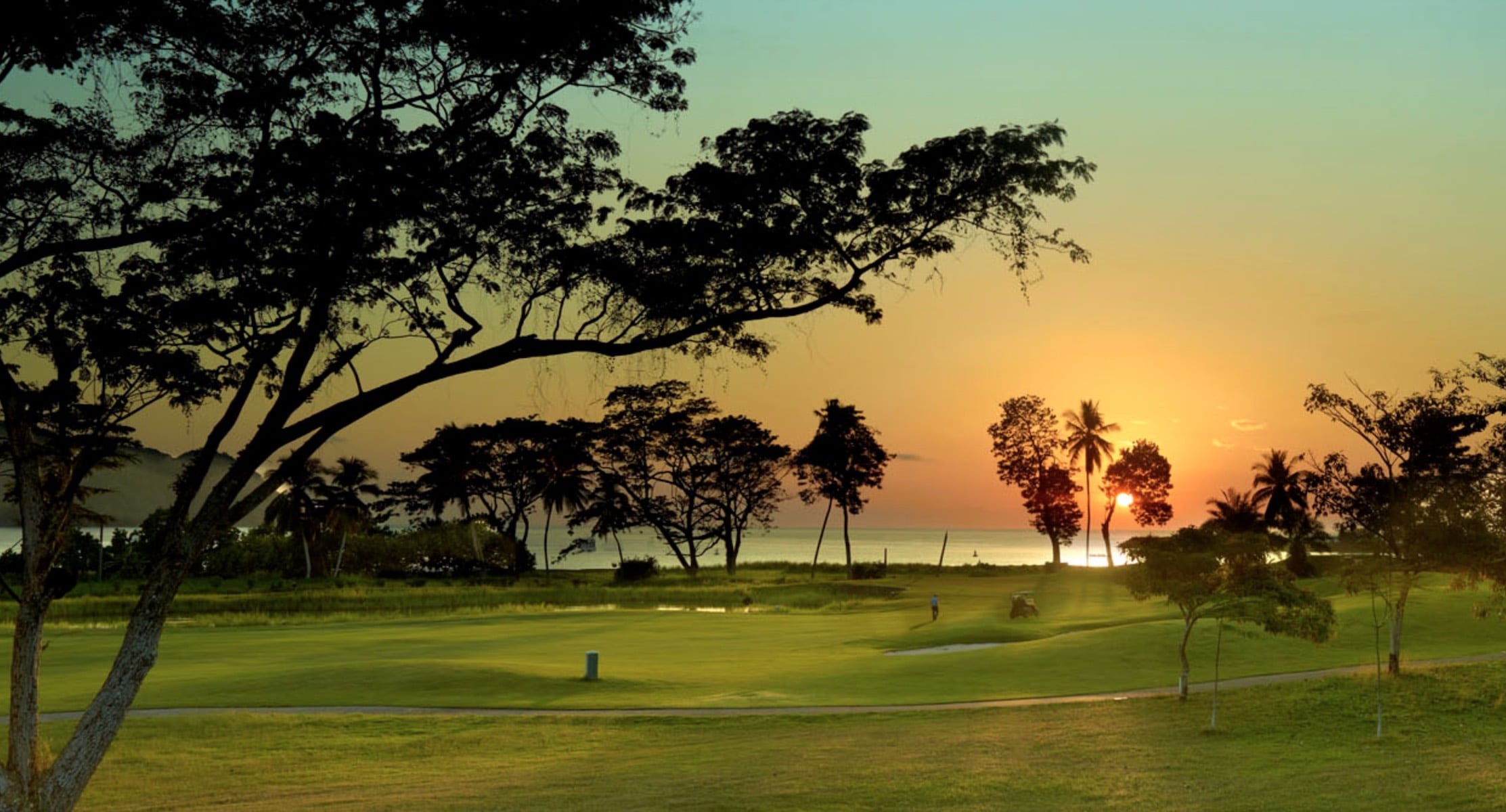 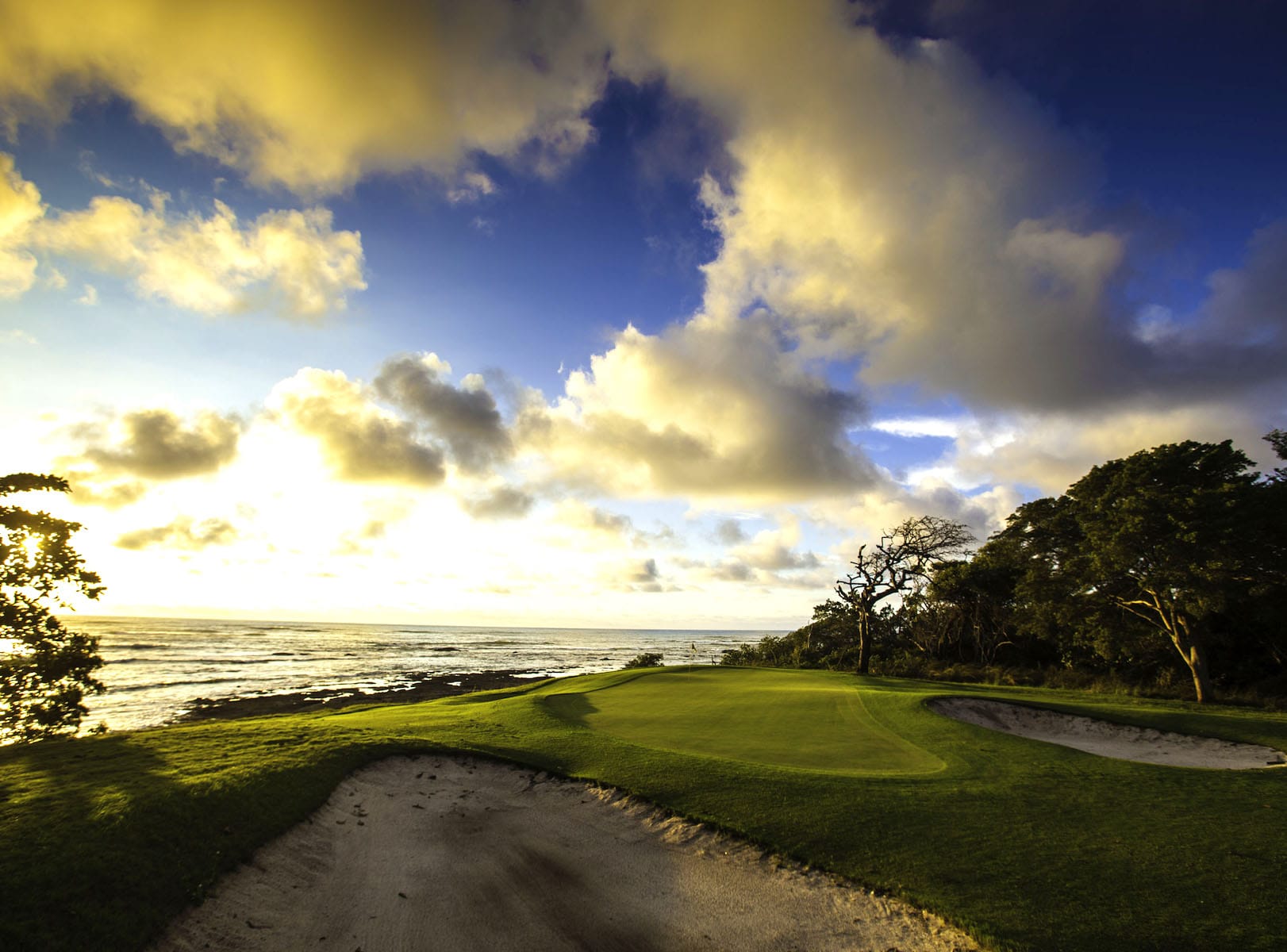