Amsterdam Municipal Golf Course was the creation of former Amsterdam Mayor Arthur Carter. His vision for this course was enhanced when in 1934 the City of Amsterdam purchased 182 acres of land on the Northwest corner of Amsterdam. By 1937 nine holes were completed and the City was ready to open for business.

That was until the now legendary golf course designer Robert Trent Jones Sr. who was responsible for designing this course as well; recommended that the City wait until 1938 when all 18 holes were complete and the course turf had been given a chance to fully develop. When the course opened, Amsterdam could boast of a sizeable clubhouse complete with locker rooms, a Golf Professional’s shop, a course complete with a hose-less irrigation system, and miles of tile drain and pipe. 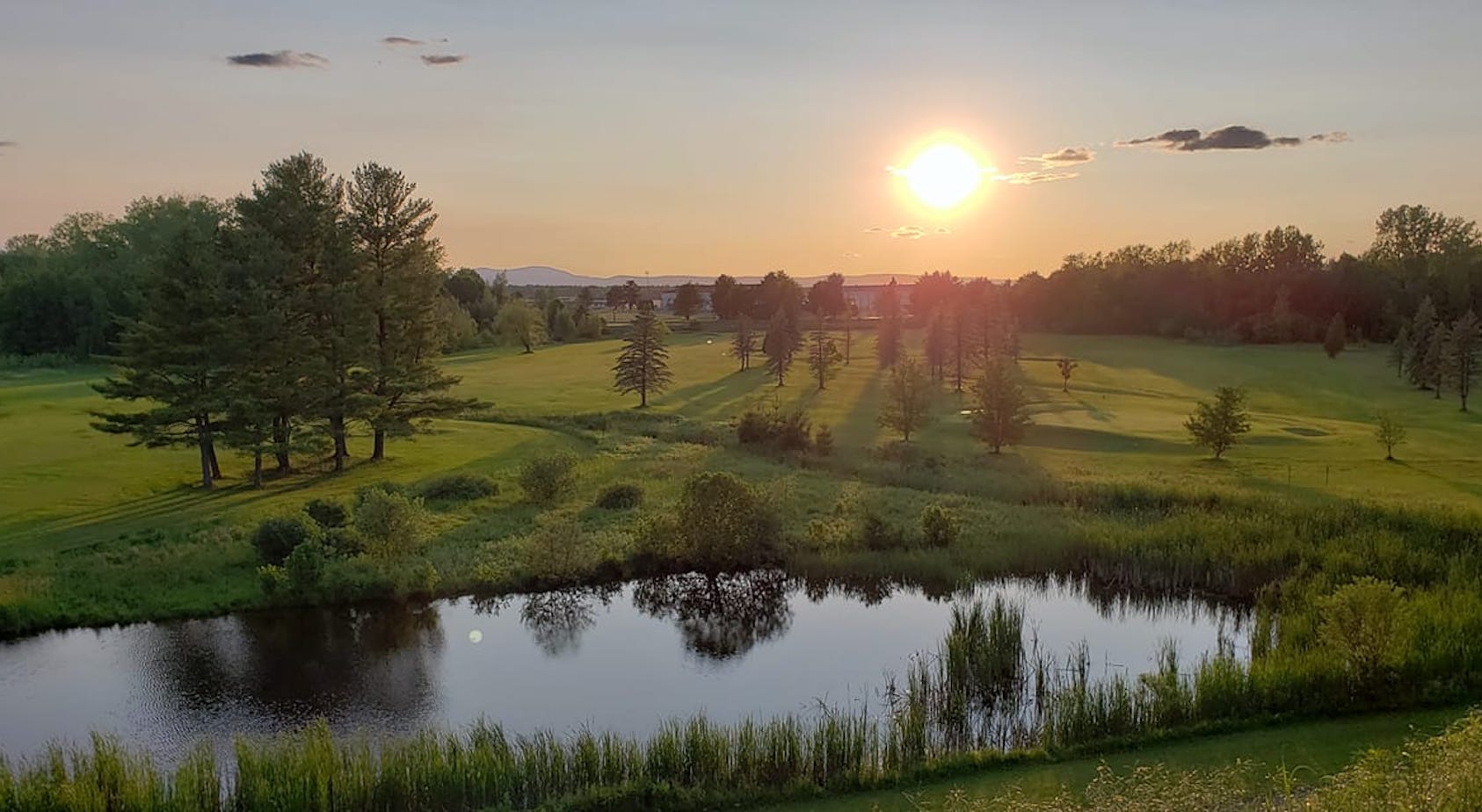 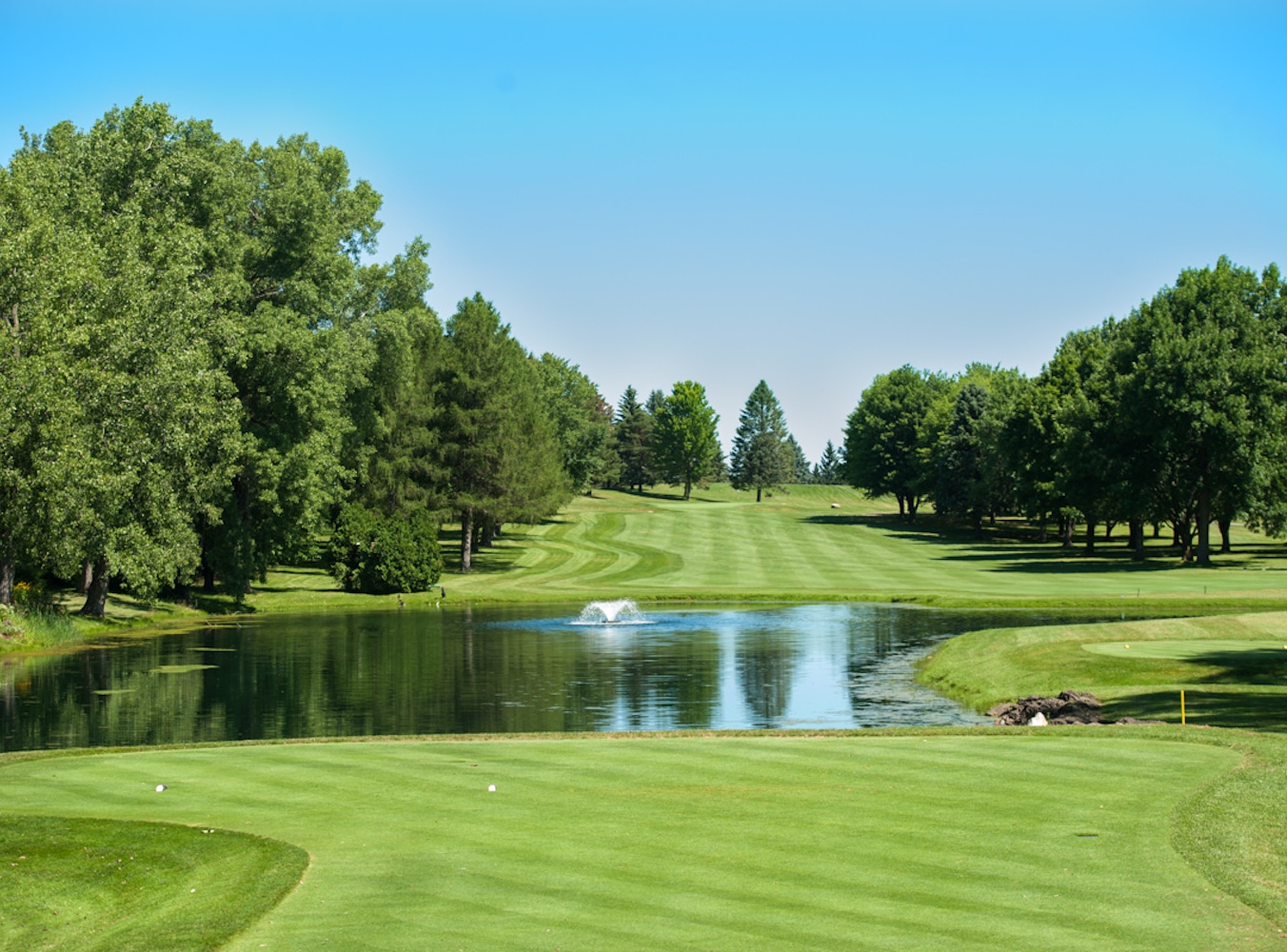 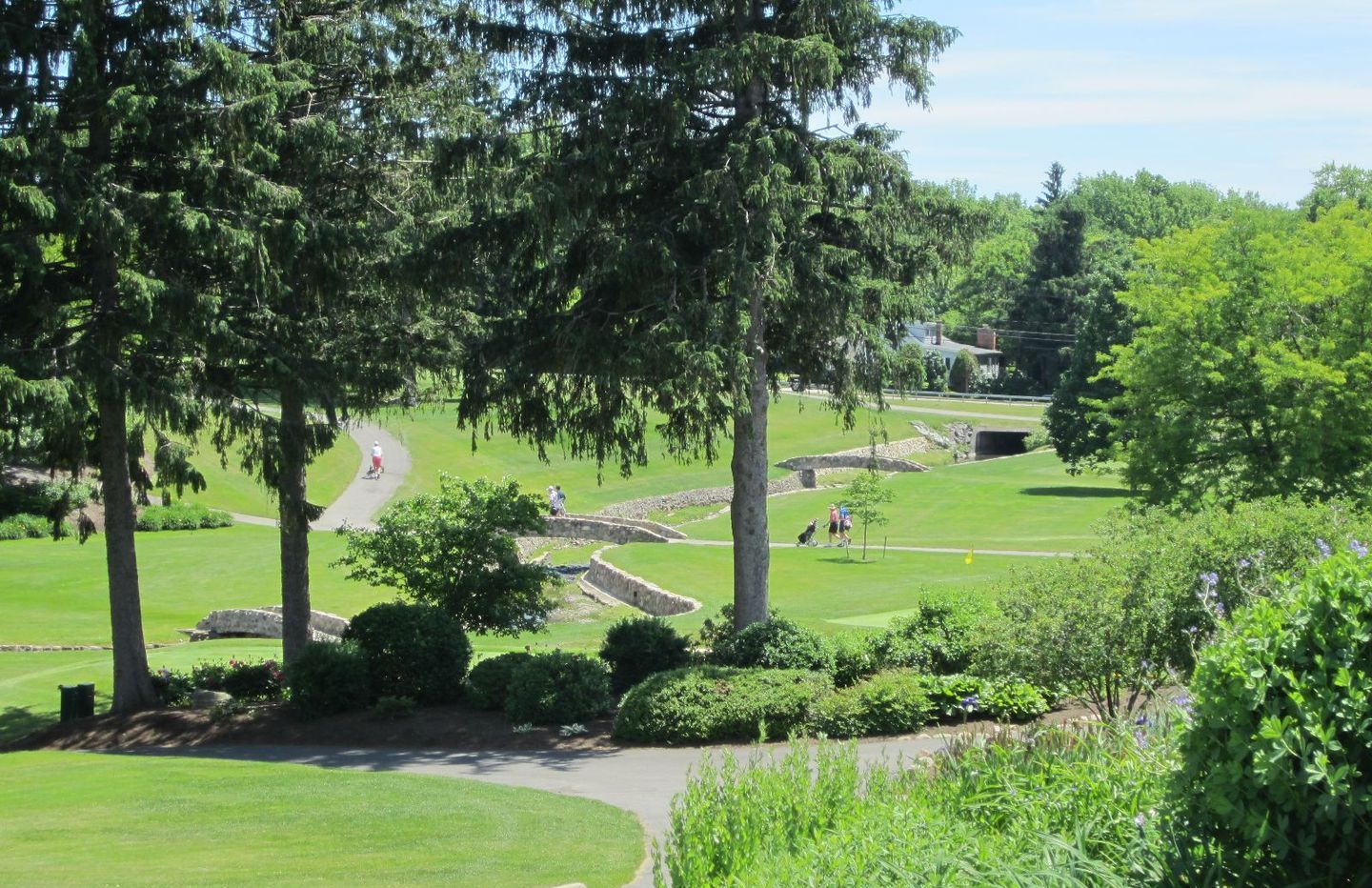