Ontario, although not the largest province or territory in Canada, is the nation’s most populous, with four and a half million people living in Toronto, its largest city. The rocky Canadian Shield is a heavily forested area covering large swathes of land to the north of the province so most of the cities and general infrastructure are concentrated within the 53,000 square miles that comprise the Southern Ontario region. With more than 400 golf in Ontario, golfers will have wide choice of superior golf courses. 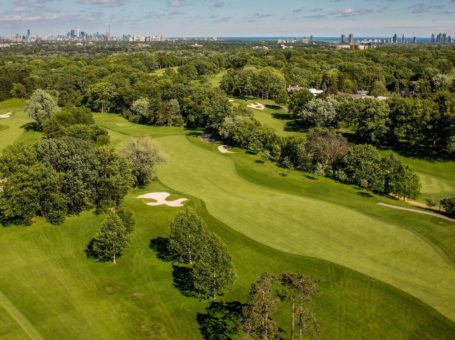 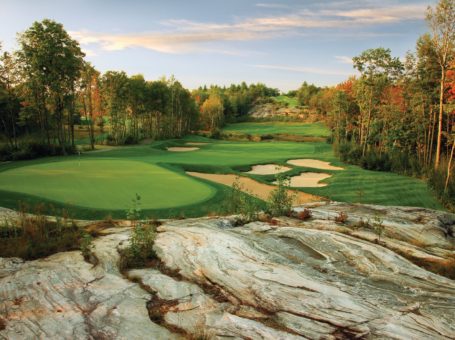