Oregon is a state in the Pacific Northwest region on the West Coast of the United States. The Columbia River delineates much of Oregon's northern boundary along Washington state, while the Snake River delineates much of its eastern boundary along Idaho. Oregon is a magnet that drags golfers from all over the world to the seaside resort of Bandon Dunes where there are four world-class golf courses. As for the rest of Oregon, it’s pretty much unknown as a golfing destination. The Beaver State could do itself a favour by promoting its non-Bandon based golf courses a little more effectively because there are some really good courses to be savoured within this magnificent vacation State. Apart from the excellent private golf courses at Eugene and Pronghorn, there’s Crosswater at Sunriver, Running Y Ranch and Pumpkin Ridge, all of which are worth singling out from Oregon’s directory of more than 200 golf courses. So you understood, Golf in Oregon can be a good choice if you spend dome holidays in the bear State. 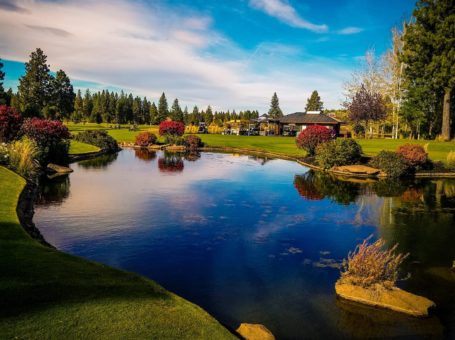 Oregon
Closed nowOpens at 09:30:AM today 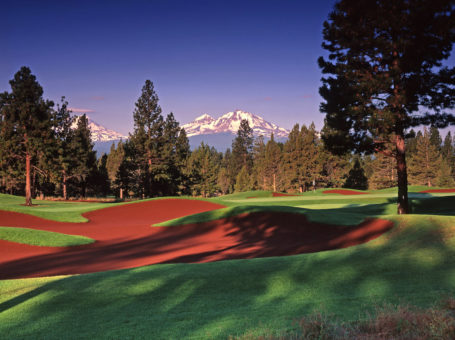 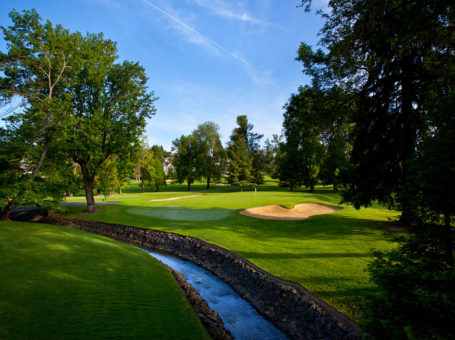