Australia is the sixth largest country in the world but it has the world’s lowest population density with a mere two people sharing each square kilometre. Australia's biggest attraction is its stunningly natural beauty with more than 7,000 beaches and some of the most diverse landscapes you’ll find anywhere in the world. But you will find more than 1000 golf in Australia. Majority are in the East of the country around Sydney with amazing golf courses like Ellerston or The Royal Sydney. But on the West coast near Perth ( 4 000km from Sydney, don't think it's a short drive) you can play amazing golf courses like Lake Karrinyup, Kennedy Bay or Joondalup designed by Robert Trent Jones Jnr. So if you travel in Australia to golf, don't forget that the country is really big and it take a few hours flight to cross the country. 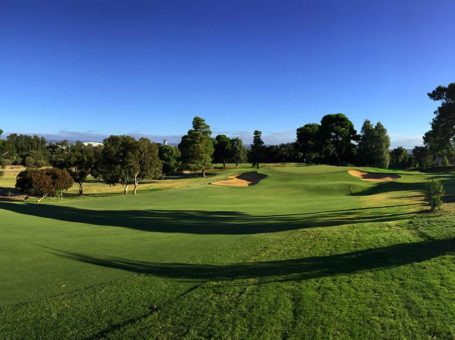 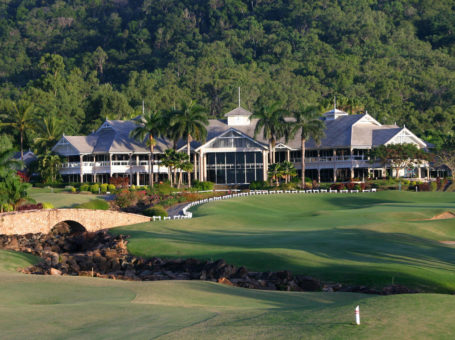 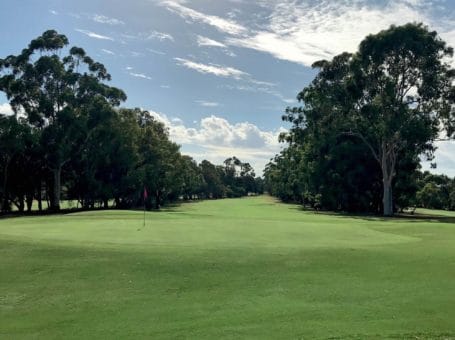 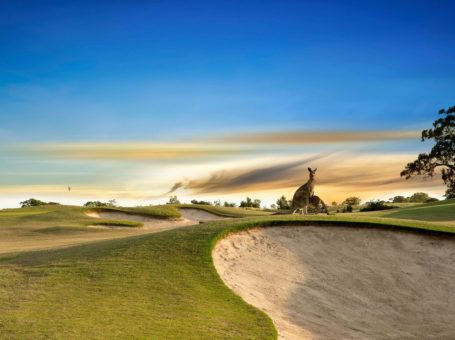 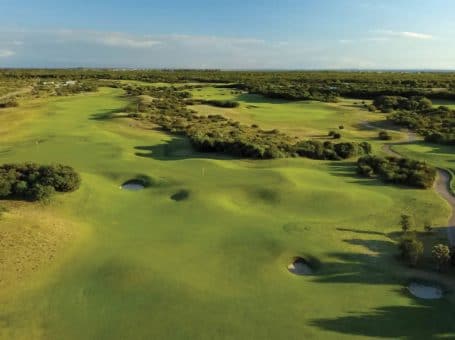 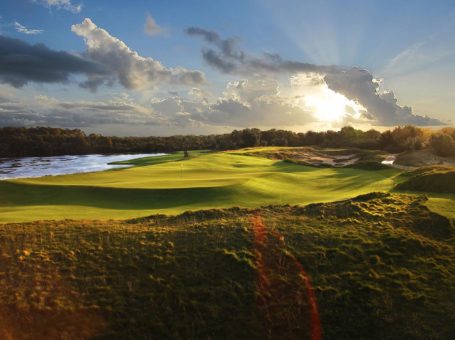 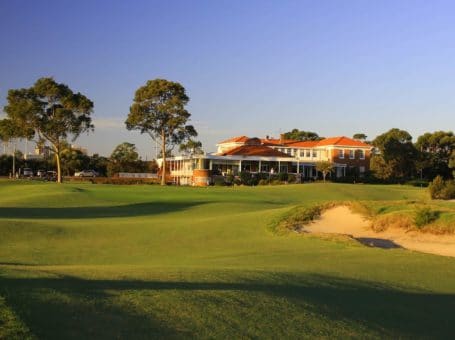 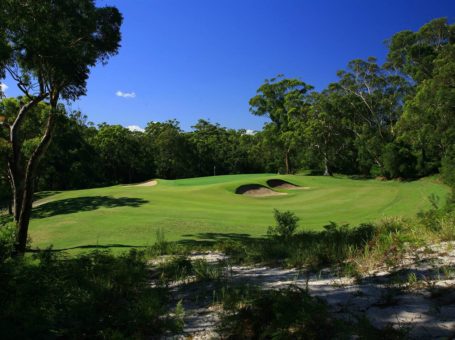 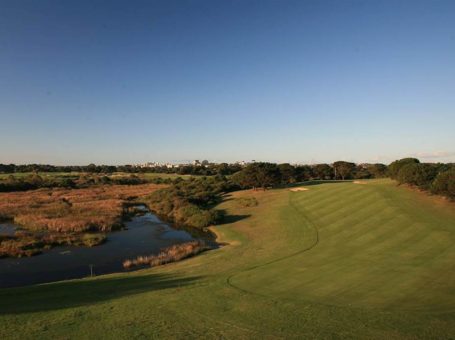